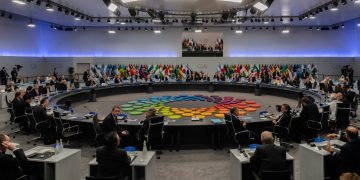 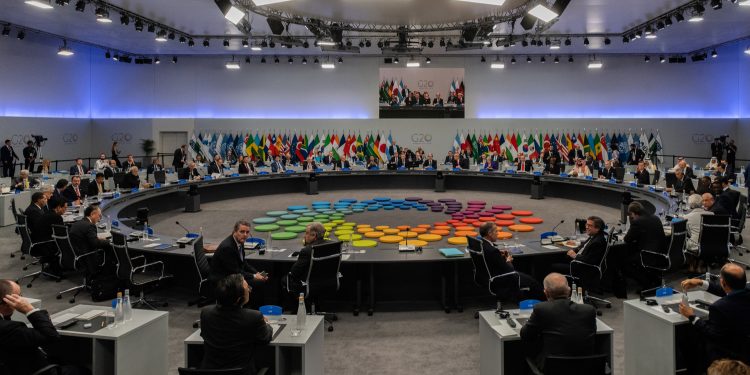 Finance ministers and central bankers from the G20 are pushing for wider adoption of standards that compel cryptocurrency exchanges to disclose user information.

Following a summit in the Saudi-Arabian capital Riyadh over the weekend, representatives from G20 financial institutions pressed countries that have not done so already to align themselves with global cryptocurrency standards from the intergovernmental organization, the Financial Action Task Force (FATF).

Finalized in the summer, FATF’s controversial “travel rule” requires virtual asset service providers (VASPs), including wallet providers and exchanges, to share user information with one another each and every time funds are transferred.

The recommendation is designed to prevent terrorists and money launderers using cryptocurrencies to bypass existing controls and sanctions. In June last year, the G20 reaffirmed it would align with the new rules.

FATF recommendations are non-binding and give authorities some room to interpret new standards into local law. But countries that seriously diverge or do not adopt recommendations face being blacklisted, potentially cutting them off from crucial investment and global trade.

Many of FATF’s 36 member-states, which include G20 economies, have already adopted the travel rule. Both South Korea and Singapore have passed legislation that compels VASPs to comply with new anti-money laundering frameworks.

The EU’s fifth anti-money laundering directive (5AMLD), which requires exchanges to register with local regulators and demonstrate compliance, came into force at the beginning of 2020.

Recognizing the growing need for an efficient global remittance solution, G20 ministers at the weekend reiterated a statement from October calling on countries to do more research and risk-assessment into “global stablecoins” before they enter mainstream circulation.

The communique also requested local authorities assist the Financial Stability Board (FSB), which monitors the vulnerability of the global financial system, in drawing up new recommendations for the global regulation of cryptocurrencies.