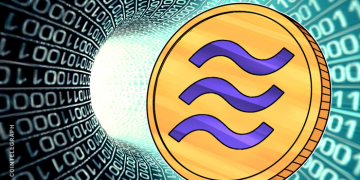 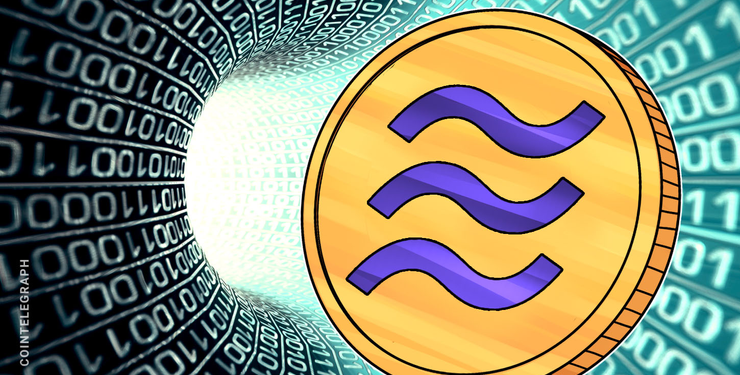 In an interview with Yahoo Finance, conservative economist and fellow at The Heritage Foundation Stephen Moore said that he thinks “on balance it is a good thing [Libra].” Moore stated:

“It’s interesting, because this [Libra] represents a new challenge for central bankers that they now have competition from private currencies.

Ethereum co-founder Joseph Lubin, by contrast, said that Facebook’s Libra token is like “a centralized wolf in a decentralized sheep’s clothing,” following the release of Libra’s white paper earlier in June. Lubin argued:

“Perhaps most importantly, it requires our trust that Libra will eventually transition to a more ‘permissionless,’ decentralized system, whereby anyone can validate the network, rather than the restrictive member evaluation criteria keeping control in the hands of the initial 28 firms.”

Moore advised both Herman Cain’s 2012 presidential campaign as well as Trump’s 2016 campaign. He also advised the Trump administration during the writing and passage of the Tax Cuts and Jobs Act.

Facebook’s Libra has also raised concerns with government regulators around the world. The French Minister of the Economy and Finance Bruno Le Maire said that Libra is an “attribute of the sovereignty of the States” and should “remain in the hands of the States and not of the private companies which answer to private interests”. Le Maire also asked the governors of the G7 central banks to report what guarantees are to be obtained from Facebook.

Jerome Powell, the head of the U.S. Federal Reserve, also commented on the stablecoin’s launch, saying that he recognizes both the potential benefits and risks to Libra. Powell echoed the sentiments of Bank of England governor Mark Carney in that he believes “we will wind up having quite high expectations from a safety and soundness and regulatory standpoint if they do decide to go forward with something.”

Binance and Paxos Partner on PAX to Fiat Exchange Portal

Binance and Paxos Partner on PAX to Fiat Exchange Portal