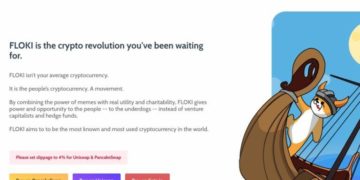 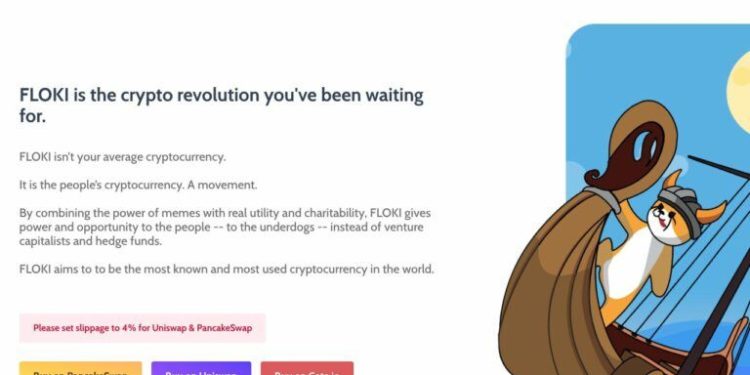 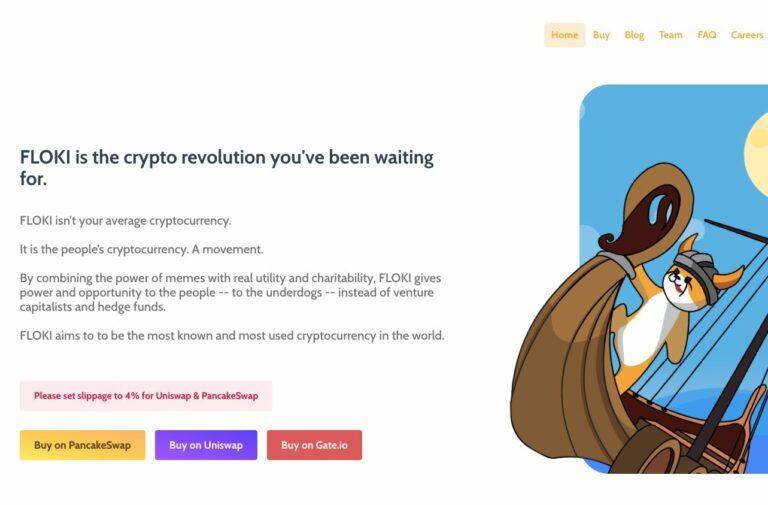 An agreement to form a strategic partnership with one of the top professional football clubs in the Netherlands has been reached thanks to the incredible marketing machine of the highly popular dog meme cryptocurrency project Floki Inu ($FLOKI).

What Is Floki Inu ($FLOKI)?

It was on June 25 when Elon Musk, a proponent of the Dogecoin ($DOGE), tweeted that the name of his Shiba Inu dog would be “Floki,” sparking the idea for the creation of this cryptocurrency.

To purchase $FLOKI, you can do it on a number of cryptocurrency exchanges, including the decentralized Uniswap and PancakeSwap, as well as the centralized exchanges Gate.io, Decoin, and MXCE Global.

According to the Floki Inu team, some of the projects that will make use of the $FLOKI token include the following:

On November 18, we had two such announcements.

The first one was in India with Kerala Blasters FC.

The second one was in Spain with Cádiz CF:

The third one was in Italy with Italy’s Società Sportiva Calcio Napoli (aka “S.S.C. Napoli”), which plays in Serie A, the top flight of Italian football.

Well, on Sunday (December 12), we found out that the Floki Inu team has struck a sponsorship deal with FC Twente, a Dutch professional football club from the city of Enschede. Since 2019, FC Twente has been playing in the Eredivisie (the top tier of Dutch football).

The Floki Inu team went on to say: