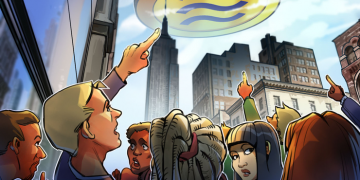 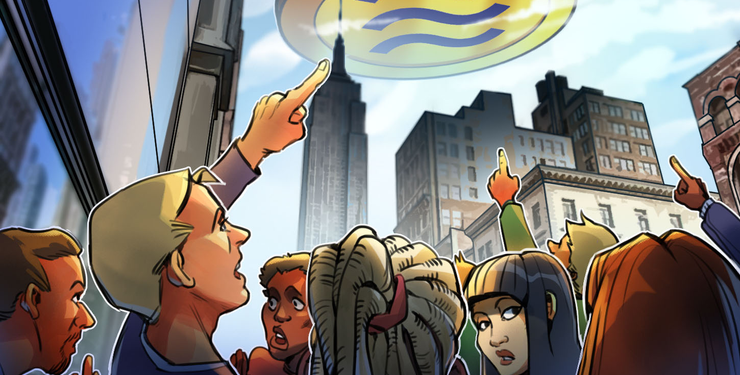 Federal Reserve Chair Jerome Powell said there needs to be broad satisfaction with the way Facebook is handling regulatory concerns regarding its forthcoming stablecoin Libra. Powell gave his comments in a hearing before the House Financial Services Committee on July 10.

Rep. Steve Stivers asked Powell during the meeting, “if Facebook can’t sufficiently answer your questions about anti-money laundering, Know Your Customer, what would your message be to the banks that provide banking to Facebook, and what would your advice to Facebook be?” Powell replied:

“ … I just think it cannot go forward without there being broad satisfaction with the way the company has addressed money laundering, all of those things. The number of concerns that I list at the beginning, data protection, consumer privacy, all of those things will need to be addressed very thoroughly and carefully.”

Powell also discussed how the project falls outside traditional regulatory bounds, highlighting the scale of the proposed cryptocurrency project:

“I think it’s something that doesn’t fit nearly or easily within our regulatory scheme. It does have potentially systemic scale.”

Chairwoman Maxine Waters also questioned Powell on whether the Fed has concerns about monetary policy with respect to Libra. Powell answered similarly, saying:

“Libra raises many serious concerns regarding privacy, money laundering, consumer protection, and financial stability. These are concerns that should be thoroughly and publicly addressed before proceeding.”

Powell previously testified on Libra in a press conference on June 19. When asked about the Fed’s role in regulating Libra, Powell suggested that they would not have direct authority, but would nonetheless be influential:

“… we don’t have plenary authority over cryptocurrencies as such. They play into our world through consumer protection and money laundering and things like that. But, I would say that … through international forums … we have significant input into the payment system and, as you know, play an important role in the payment system here in the United States.”

As previously reported by Cointelegraph, Maxine Waters, members of the House of Representatives Committee on Financial Services and a number of advocacy groups have called for a moratorium on Libra’s development.

David Marcus, the head Libra’s corresponding digital wallet service Calibra, has now replied both via a public Facebook post and in a letter to Waters and the committee to assuage their concerns and promise cooperation.