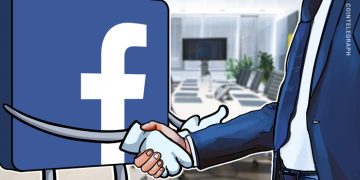 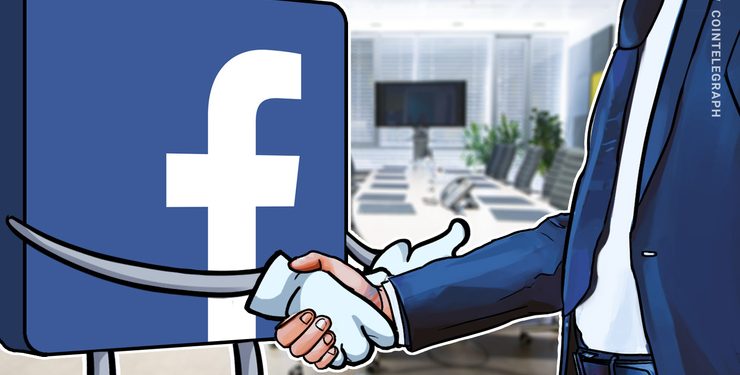 Jerome Powell, the head of the United States Federal Reserve, has said that he recognizes both potential benefits and risks to Facebook’s recently-unveiled Libra cryptocurrency project . Powell made his remarks during a press conference broadcast on PBS news hour on June 19.

During the conference, the Fed chair was asked whether he was concerned as to whether Facebook’s libra cryptocurrency could undermine the Fed and erode its power to influence the economy.

In response, Powell said he believed that society remains a long way from digital currencies replacing central bank currencies, and that the central bank was not too concerned about no longer being able to implement monetary policy because of them given the infancy of the digital asset class.

Powell confirmed that Facebook had reached out to discuss its project with the Fed, noting that the company has ostensibly:

“Made quite broad rounds around the world with regulators, supervisors and lots of people to discuss their plans and that certainly includes us. It’s something we’re looking at, we meet with a broad range of private sector firms all the time on financial technology and there’s just a tremendous amount of innovation going on out there.”

In addition, Powell said he believed there to be both potential benefits and risks particularly of a digital currency such as Facebook’s, which would have a prospectively large application.

He said he echoed the sentiments of Bank of England (BoE) governor Mark Carney in that he believes “we will wind up having quite high expectations from a safety and soundness and regulatory standpoint if they do decide to go forward with something.”

As to whether libra should come under any formal regulation as such, Powell clarified that:

“We don’t have plenary authority over cryptocurrencies as such. They play into our world through consumer protection and money laundering […]  but I would say that through international forums we have significant input into the payment system and […] play an important role in the payment system here in the United States.”

Government officials worldwide have expressed a range of opinions on Facebook’s new token, which could have potential exposure to a combined 2.7 billion users each month.

Soon after the libra white paper was published, the chairwoman of the U.S. Financial Services Committee requested that Facebook halt development of the project. U.S. Senate’s Banking Committee is set to hear testimony about the project on July 16.

French Minister of the Economy and Finance Bruno Le Maire has said that the government intends to “ask for guarantees” from Facebook in regard to Libra.

Cointelegraph has also reported that the Chairman of the Russian State Duma Committee on Financial Market Anatoly Aksakov said that the country would not legalize the use of the token.