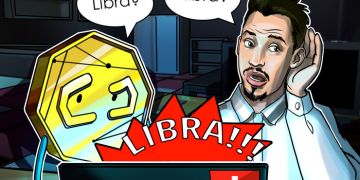 Facebook Has Not Contacted Swiss Regulators On Libra’s Registration

Facebook Has Not Contacted Swiss Regulators On Libra’s Registration 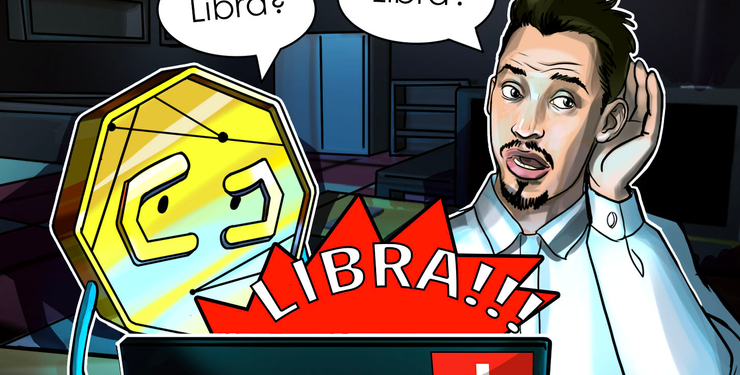 Social media giant Facebook has reportedly not contacted Swiss regulators regarding the registration of its long-awaited cryptocurrency project Libra.

On July 16, Hugo Wyler, a spokesman for and head of communication at the Swiss Federal Data Protection and Information Commissioner (FDPIC), told CNBC that the agency has not been contacted by the promoters of Libra. Notably, the Libra project’s head, David Marcus mentioned in his testimony that the FDPIC would be the Libra Association’s privacy regulator:

“For the purposes of data and privacy protections, the Swiss Federal Data Protection and Information Commissioner will be the Libra Association’s privacy regulator.”

Wyler said that “we have taken note of the statements made by David Marcus, chief of Calibra, on our potential role as data protection supervisory authority in the Libra context. Until today we have not been contacted by the promoters of Libra,” and further added:

“We expect Facebook or its promoters to provide us with concrete information when the time comes. Only then will we be able to examine the extent to which our legal advisory and supervisory competence is given. In any case, we are following the development of the project in the public debate.”

U.S. lawmakers are wary of a foreign-regulated coin

At a hearing today with the United States House of Representatives Financial Services Committee, Rep. Patrick McHenry asked Marcus why Facebook wanted to have its project based in Switzerland, to which Marcus responded that it was an “international place” conducive to doing business.

Rep. Josh Gottheimer expressed his own concerns as to why Facebook has decided to go abroad, to which Marcus said, “Again, the choice of Switzerland — nothing to do with evading regulations or oversight.”
Marcus assured Rep. Bill Huizenga that Facebook had indeed been in touch with the Financial Market Supervisory Authority, a Swiss financial regulator. Marcus further underlined that Facebook would not launch the Libra cryptocurrency project before they received the go-ahed from all relevant regulatory authorities.