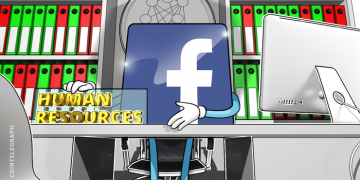 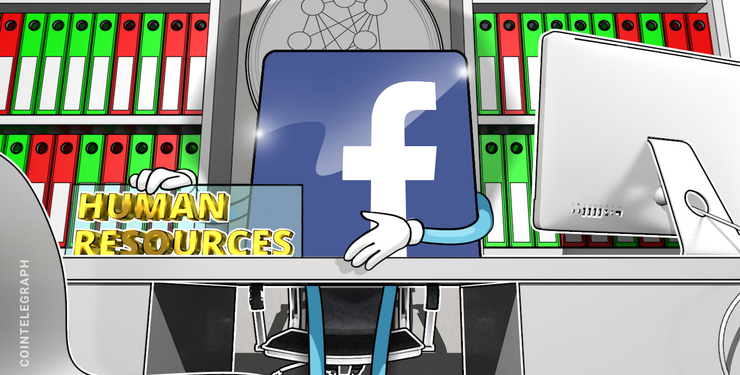 Facebook has started advertising for a head of data science to work on its Calibra wallet, a recent job posting shows.

According to the tech giant’s vacancy, it is looking for an “experienced analytics leader” who can use data to drive insights, shape the wallet’s future direction, and measure product success.

Understanding how users interact with the product and identifying opportunities is listed among the responsibilities. Leadership experience features among the minimum qualifications, along with at least eight years’ experience of quantitative analysis.

Describing the perfect candidate, Facebook said they would be “scrappy, results-focused and self-starting” — as well as passionate about delivering “financial services to the underserved around the globe.”

The vacancy also sheds some light on the company’s aspirations for Calibra, writing:

“The wallet will be the delivery vehicle for many financial services starting with personal payments, but expanding to online and offline commerce and eventually lending and personal financial management.”

Facebook released the long-awaited white paper for its Libra cryptocurrency, along with the Calibra wallet, last week.

Despite its ambitions to reach the unbanked, a Calibra spokesperson admitted on June 19 that the digital wallet will not be available in countries that have banned cryptocurrencies — affecting access to nations like India, one of Facebook’s largest markets.

On June 21, it emerged that a G7 taskforce is being established to determine how central banks can regulate cryptocurrencies such as Libra.

Facebook’s project has also been experiencing pushback from players in the crypto world, with Ethereum co-founder Joseph Lubin dismissing it as a “centralized wolf in a decentralized sheep’s clothing.”