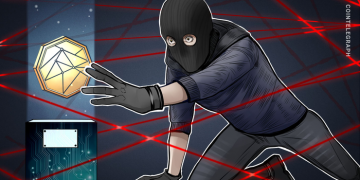 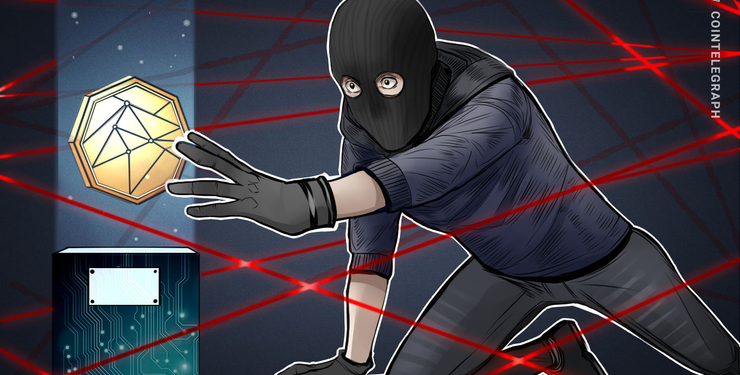 A former employee at Microsoft has been arrested for a scheme to steal $10 million in cryptocurrency, the Associated Press (AP) reported on July 17.

The man — a 25-year old Ukrainian national, Volodymyr Kvashuk, allegedly used the ill-gotten proceeds to buy a $160,000 Tesla car and a $1.7 million lakefront home. During the seven months of his scheme, $2.8 million was found to have been transferred into his bank accounts.

Specifically, Kvashuk is accused of having stolen cryptocurrency gift cards that were redeemable against Microsoft products and then reselling them at a profit on the web.

According to the United States attorney’s office in Seattle, the suspect had helped with Microsoft’s testing of its online retail sales platform.

Kvashuk’s attorney did not reportedly answer AP’s request for comment.

This April, several cryptocurrency holders alleged that their Microsoft-based email services — such as Outlook, Hotmail and MSN — has been attacked by hackers eyeing their crypto holdings.