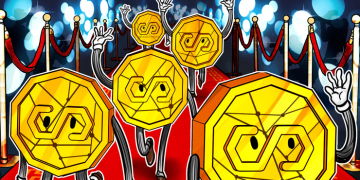 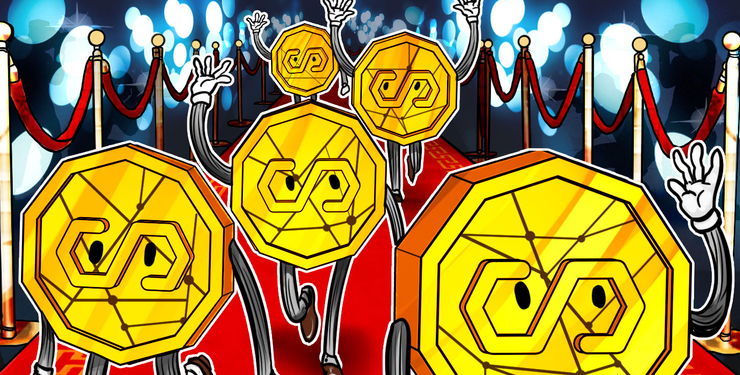 A European Central Bank (ECB) official has stated that users should be aware of the risks associated with the stablecoins use, but not to be alarmed.

As Reuters reported on July 18, member of the ECB’s governing council and president of the Deutsche Bundesbank, Jens Weidmann said that stablecoins — digital currency designed to minimize price volatility by being pegged to another asset — offer users opportunities for prosperity, however users should be vigilant in regards of the associated risks.

Weidmann delivered his comments at a news conference at a meeting of the G7 finance ministers and central bankers. “There is no reason to be alarmed but there is reason to be vigilant,” Weidmann stated.

Weidmann also spoke in favor of Facebook’s Libra cryptocurrency project. He specifically argued that global regulators should not suppress the project in its infancy, adding that digital currencies such as Libra can be attractive to consumers in the event that they deliver on their promise.

However, a range of other policymakers do not share Weidmann’s view on Libra, with French finance minister Bruno Le Maire saying that the G7 “cannot accept private companies issuing their own currencies without democratic control.”

Notably, at the G7 conference, the Financial Action Task Force — a G7-initiated intergovernmental organization that promotes legal, regulatory and operational measures that aim to fight money laundering on a global scale — approved a new, global cryptocurrency payments network that would be similar to Japan’s proposed SWIFT.