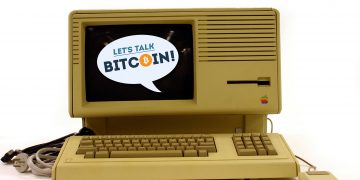 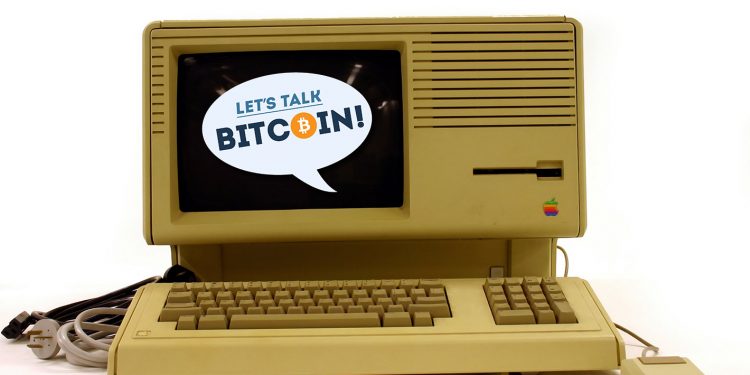 The best Sundays are for long reads and deep conversations. Earlier this week, the Let’s Talk Bitcoin! show enlisted CoinDesk reporter Leigh Cuen and early cypherpunk Zooko Wilcox for a conversation on the history, challenges and long term development path of early, formative technologies. which we often hear modern blockchain movements compared against.

From the pre-internet days, through the free/open source movement, linux’s successes and challenges on the desktop, the peer-to-peer movement, cypherpunks, linux maximalism, fundamentalism as a concept as well as some brief excursions through some history and politics of the time… Later, we’ll discuss how AI and lawyers have more in common than you’d think, and what kind of protections we may need as autonomous agents become ubiquitous.

This episode of Let’s Talk Bitcoin! is sponsored by Brave.com, eToro.com, and Purse.io

Music for todays episode was provided by Jared Rubens, and general fuzz, with editing by Jonas.

Have any questions or comments? Email [email protected]

Find all 422 episodes at LTBShow.com