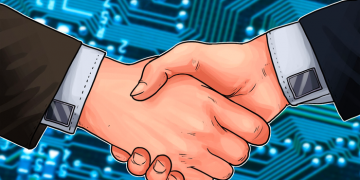 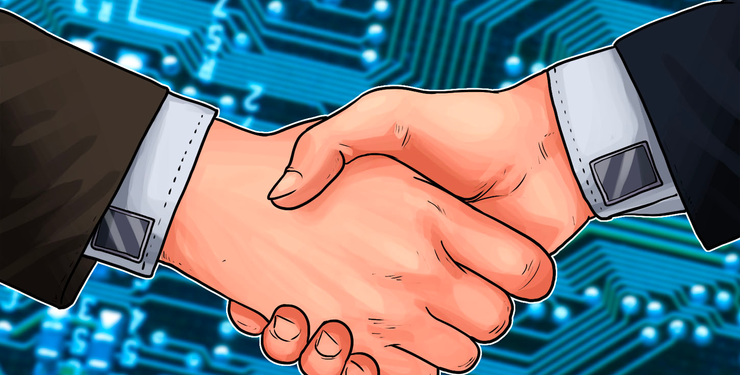 San Francisco-based incubator for the blockchain Ethereum Classic (ETC), ETC Labs, has announced that it has partnered with cryptocurrency firm Metronome to create a solution for Ethereum (ETH)/ETC interoperability, in an official blog post on June 27.

Per the announcement, blockchain interoperability—also referred to as “chainhopping”—is a property of a blockchain asset meaning that it can be transferred between separate blockchains. In this case, the cryptocurrency Metronome (MET) will be transferable between the ETH and ETC blockchains.

The ETH and ETC blockchains initially split in the summer of 2016 after a contentious vote to return money lost when The DAO collapsed in 2016.

According to the announcement, MET is the first cryptocurrency to have the property of blockchain interoperability. Metronome’s website also makes this claim and expounds on its further plans for interoperability, saying:

“As the first cryptocurrency capable of being exported and imported across chains, Metronome will be initially issued on Ethereum with Ethereum Classic, Rootstock on Bitcoin, and Qtum support expected to follow. Such portability will allow users to select the chain that suits their requirements for management and security, or even upgrade the MET contract if needed.”

Another aspect of the partnership, as noted in the announcement, is that ETC Labs will provide support for Metronome’s Validator Network, a set of at least 5 decentralized, off-chain validators who will verify the validity of Metronome transactions. By doing so, this network will reportedly ensure that Metronome transactions are reliable and secure, and less prone to double-spend attacks.

As previously reported by Cointelegraph, Metronome was initially announced by veteran bitcoin (BTC) dev and blockchain wallet Bloq co-founder Jeff Garzik back in 2017, with the aim of it being the first chain-hopping cryptocurrency.

One of the recent upgrades planned for ETC, the Atlantis ECIP 1054 hard fork, has recently been confirmed for block 8,772,000, which is set for an intended launch date of September 17. In the meantime, cooperating developers are running the new ETC iteration on testnets to try and eliminate as many bugs as possible before the protocol goes lives.