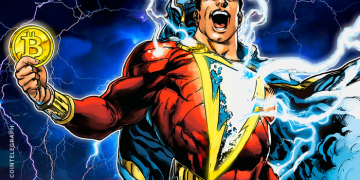 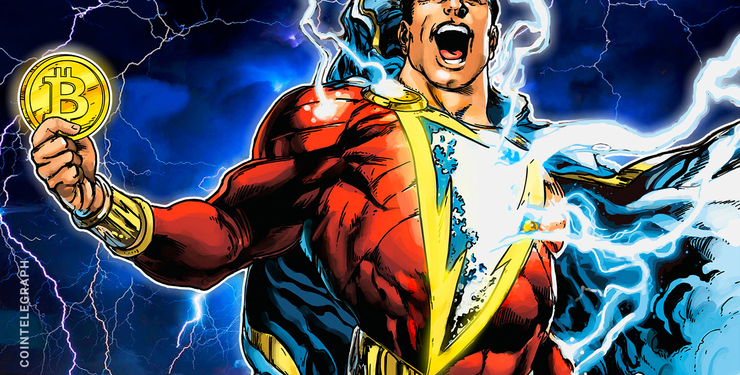 In a social media update, the publication said founder Thomas Voegtlin had revealed the upcoming release at the ongoing BIP001 conference in Odessa, Ukraine.

Electrum, one of the oldest bitcoin wallets on the market since 2011, said LN functionality would come as part of an impending major upgrade.

The most recent version of the wallet came earlier this week.

Electrum will be one of the first major wallets to bring LN to the mainstream, the technology itself still remaining in an experimental phase.

The technology gained considerable publicity in 2019 thanks to promotional soundbites by the likes of Twitter CEO Jack Dorsey, but is still broadly too technical for the average user.

Various products have emerged attempting to simplify the user experience, while Lightning developers themselves frequently release improvements of their own.