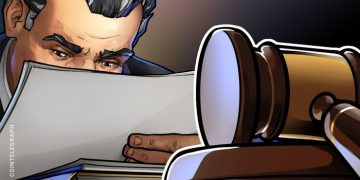 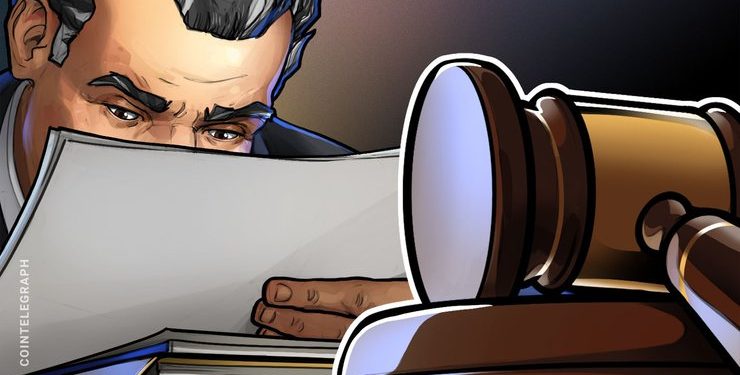 John De Mol, a Dutch billionaire responsible for the local Big Brother and The Voice shows, filed a lawsuit against Facebook over crypto ads using his image without permission, Reuters reports on June 5.

Per the report, the ads promoted cryptocurrency scams using Mol’s image, which allegedly damaged his reputation. The ads in question reportedly advertised fake cryptocurrency-related businesses or encouraged users to send money to buy bitcoin (BTC), all while claiming that the projects have Mol’s baking or involvement.

According to Reuters, Mol’s lawyers claim that consumers have lost €1.7 million (over $1.9 million) as a consequence of such actions, also adding that other Dutch celebrities have been targeted. Jacqueline Schaap, one of the lawyers, noted that Facebook should prevent such incidents from taking place, and that the current vetting process is not enough:

“I don’t know what reality Facebook lives in, but that doesn’t work.”

Rob Leathern, director of product management at Facebook, allegedly told reporters that the company takes “misleading ads that violate our policy, and those that feature public figures, very seriously.” He then concluded:

“These include the ads impacting Mr. De Mol.”