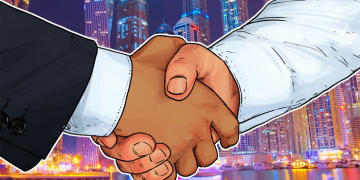 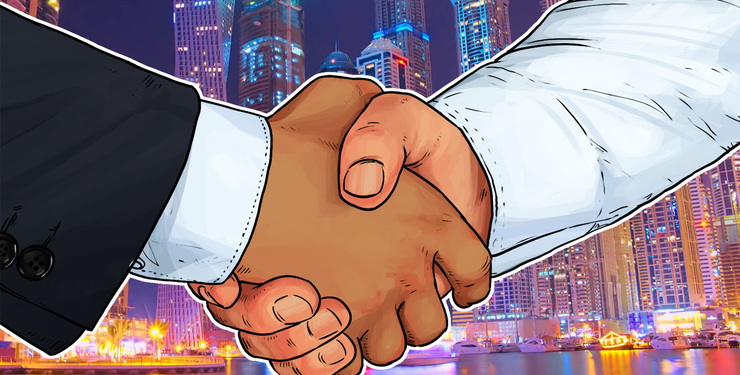 The Dubai Chamber of Commerce and Industry (DCCI) has entered a joint initiative to promote the adoption of blockchain trade solutions, according to a press release on July 1

The DCCI, which acts as an international business hub in Dubai, has signed a memorandum of understanding (MoU) with two entities the International Chamber of Commerce (ICC) and Singapore-based blockchain startup Perlin.

According to the report, DCCI is the first chamber of commerce in the world to offer blockchain tools developed by the ICC, as well as the Centre of Future Trade (CoFT), a collaborative project the ICC and Perlin announced in May 2019.

Under the MoU, DCCI acquires exclusive rights to offer CoFT blockchain trade solutions in the Middle East and Africa region, the agency stated. Those solutions intend to improve trade processes by providing greater transparency of supply chains, as well as reducing the involved risks, the press release notes.

Among others, the trade solutions will support DCCI’s recently launched Digital Silk Road platform, which aims to apply blockchain tech to eliminate major vulnerabilities in the global trading system. Co-established by the DCCI and the Dubai Future Foundation, the Digital Silk Road project is a part of the Dubai 10X municipal development plan.

Earlier in April, Perlin announced that the company will help the ICC roll out its blockchain-powered technology. Founded in 1919, the ICC features 45 million businesses, including major global giants such as Amazon and PayPal.