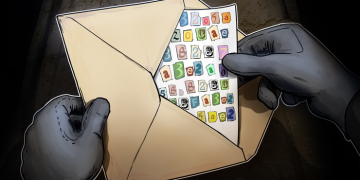 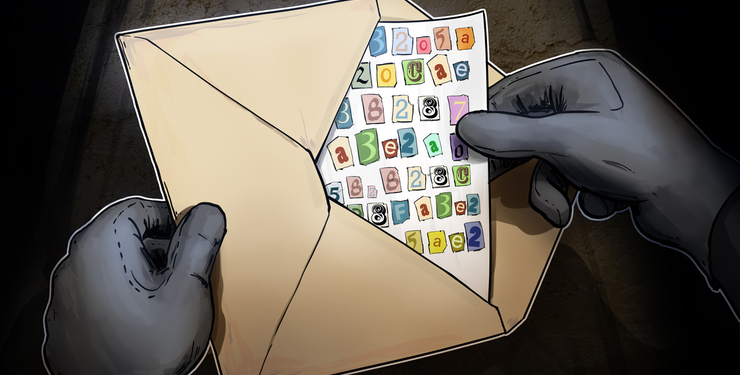 Litecoin (LTC) and other alts are becoming increasingly prevalent among crypto “sextortionists” since they allow to avoid detection more easily, a new research says.

According to cybersecurity firm Cofense’s new report published on Oct. 8, malicious actors are gradually starting to shift their focus from Bitcoin (BTC) to specifically avoid detection by specialized email filters. The report states:

“As enterprises began writing detection rules to block those emails, threat actors modified the text by replacing it with an image, which prevented key words from being identified by Secure Email Gateways (SEGs). The bitcoin address was left as a plain text string in the email, so it could be easily copied.”

Per the report, perpetrators of “sextortion” usually claim that they have installed some kind of spying malware on potential victims’ devices and gained access to allegedly compromising browsing history and webcam footage.

In the past, scammers usually demanded ransom in Bitcoins — threatening to release damaging information to family, friends and co-workers of the victim. Malicious actors’ claims were further solidified by the fact that they often had access to recipients’ emails from password breach lists which sometimes include passwords to lend authenticity, the report states.

According to Cofense, contemporary email filters are forcing scammers to search for other means of ransom delivery such as Litecoin and other cryptocurrencies, adding:

“This latest sextortion version is using a Litecoin wallet address instead of bitcoin to evade detection. Previous iterations showed a gradual shift away from identifiable patterns and to alternative crypto currencies, in an attempt to foil SEG bitcoin-detection rules. The current emails appear to be crafted to contain very few searchable word patterns.”

It is also noted that scammers will most likely continue switching their chosen means of crypto payments, although they are somewhat limited by any given coin’s availability on major exchanges, the report claims:

“While there are thousands of crypto currencies, only a dozen or so are easily attainable from large exchanges. For the scam to work, the recipient needs an easy way to acquire the requested payment method.”

In conclusion, Cofense states that in most cases users can safely ignore ransom and phishing emails, noting that “if threat actors actually had such access and data, they would include stronger proof.”

As Cointelegraph reported on Sept. 27, scammers asked British citizens for nearly $2.5 million in Bitcoin, claiming that the funds will be spent to maintain the local economy after Brexit.