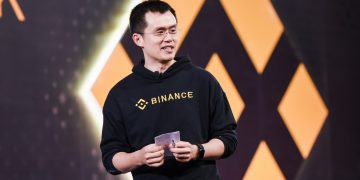 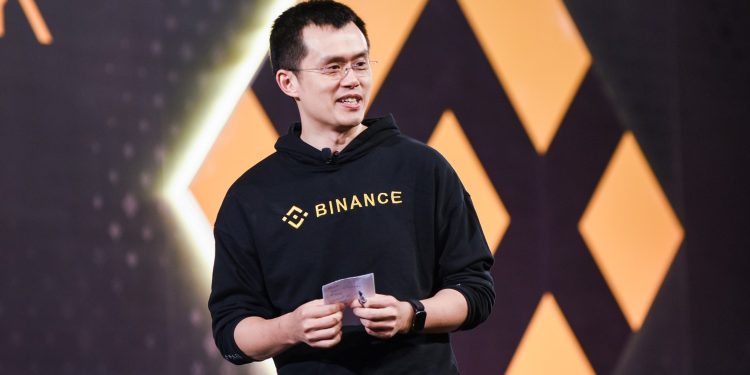 Binance, the world’s largest cryptocurrency exchange by trading volume, suspended trading on Wednesday, alerting users that the outage is due to “temporary system maintenance.”

The exchange has suspended deposits, withdrawals, spot trading, margin trading, person-to-person trading, lending, redemption and asset transfers from sub-accounts, margin accounts, futures accounts and wallets that hold government-issued or “fiat” currencies, according to a notice posted on the company’s website.

Josh Goodbody, Binance’s London-based director for growth and international business, told CoinDesk in a series of WhatsApp messages that there was an “issue with an engine that pushed data around the system.”

“It was a simple systems messaging error that we wanted to fix straightaway,” Goodbody said. “Main effect was balances were slow to update.”

It’s “definitely untrue” that the exchange suffered a hack from the inside, he said in reference to some posts on social media.

Binance CEO Changpeng “CZ” Zhao tweeted at 13:38 UTC that there was “probably another 45-90 minutes to go” before trading resumes, while noting that this was a “very rough estimate, don’t know how accurate it is.”

“We will give 20-30 minutes of time to cancel orders when systems are all back online, before trading, as we typically do for maintenances,” he wrote. Just before publishing time, another tweet said systems were about to be restored “in minutes.”

In a separate tweet, he said that the exchange would “waive everyone’s margin interests for today.”

“Least we could do,” he wrote. “Will also run some big campaigns after we deploy the performance fixes.”