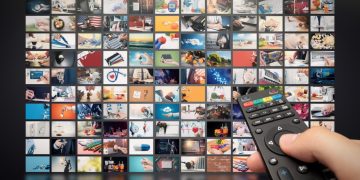 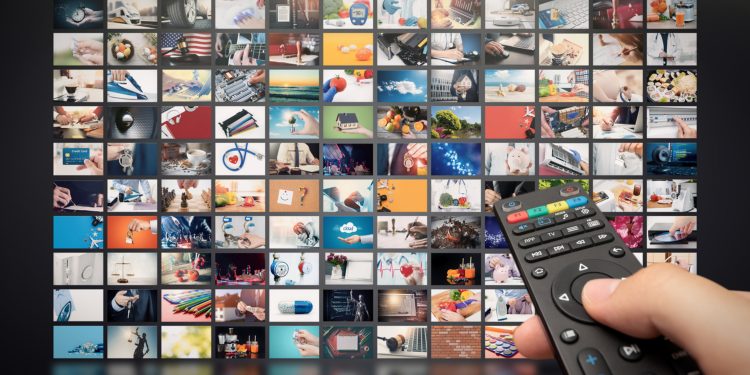 An $8 million ICO project is shutting down, citing regulatory uncertainty and difficulties in onboarding new users.

Content-sharing platform Contents Protocol announced Wednesday that following numerous attempts to turn its business into a success, the firm is closing down and refunding investors as much as $7.5 million-worth of the ether (ETH) raised in its initial coin offering (ICO).

“We inform you that due to continued regulatory uncertainties in cryptocurrency and lack of business prospect, we have decided to end our project,” reads an announcement that has now wholly replaced Contents Protocol’s website.

Contents Protocol was a relative latecomer to the ICO boom, only completing its crowd sale in December 2018. It was created as a subsidiary of WATCHA Play, a popular Korean streaming service, and was designed to incentivize content sharing by effectively rewarding users who rated and reviewed films and TV featured on the platform with its native CPT token.

“The main thing that the blockchain allows us to do is … compensate a new participant [users] who really provide free marketing for the content,” said John Kim, Contents Protocol’s global business developer, in an interview with Ran NeuNer for CNBC, back in May 2018.

The project aimed to become profitable by processing and analyzing sharing data, which could subsequently be sold back to content providers to inform them on which movies and TV series should be featured on their platforms.

But in Wednesday’s announcement, Contents Protocol complained that few consumers wanted to use the platform because of the “negative perception toward cryptocurrency, price volatility and complex user experience.”

The company said anti-crypto attitudes were unlikely to improve in the short term, and would impact how digital assets would be regulated in the future. Without a strong user base, it also made it difficult to encourage other content providers to provide data for the platform, limiting any possible insights that could be subsequently sold back to platforms.

Contents Protocol raised 29,333 ETH ($8.1 million) in its private and public ICOs in 2018. All remaining assets, worth approximately $7.5 million, have now been converted back into ether and will be distributed to investors who have requested refunds.

CPT token holders will also be able to exchange them at a rate of one token for $0.002 worth of ether. All CPT collected will be destroyed when the company enters the liquidation process, the company said.

According to Contents Protocol’s asset records, around 3,800 ETH was exchanged into $1.45 million to fund business operations. Although some of the funds were converted into bitcoin, the vast majority of assets remained in ether throughout the company’s lifetime.

A company spokesperson did not respond to requests for comment by press time.

Don’t Obsess Over Crypto End-Users, We Still Need Developers to Build the Back End