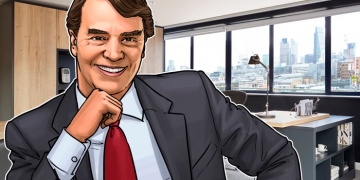 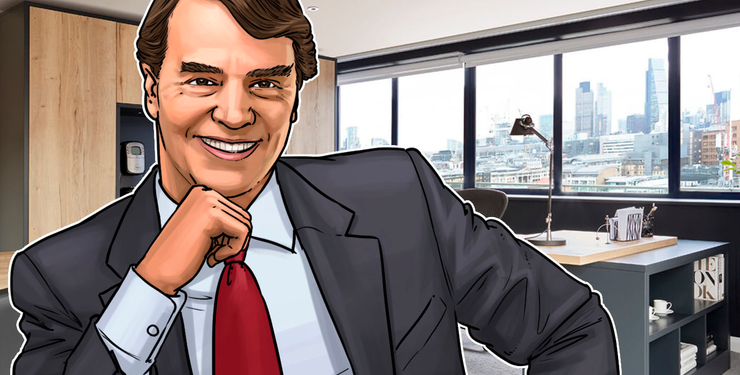 Bitcoin (BTC) will be the ultimate benefactor from interest in Facebook Libra and cryptocurrencies, billionaire Tim Draper has said.

Bridges to a ‘Bitcoin environment’

Speaking to CNBC in an interview on July 19, Draper, who is well known as a Bitcoin advocate, defended both Libra and Bitcoin against recent pressure from governments, particularly in the United States.

Asked whether the world was now in a post-Bitcoin environment, he argued that Bitcoin represented the true innovation from the cryptocurrency world, and would ultimately be the tool that reshaped borders, finance and government power.

“I think all these other cryptos are bridges to where we have a Bitcoin environment,” he said.

Appearing in his now trademark Bitcoin tie, Draper added that U.S. regulators were too heavy-handed dealing with innovations in Bitcoin, blockchain and related fields.

With Libra, for example, he opined there was no need to demand regulatory assurances before the product had even launched.

“We’re putting regulation before the innovation – Facebook’s just announced Libra; they haven’t even been able to ship it yet, and the regulators are all over them,” he continued.

Draper had come in for criticism of his own last week for his outspoken Bitcoin support against government, but this time, India’s government.

Blockchain Project Aims to Apportion and Tokenize the Moon