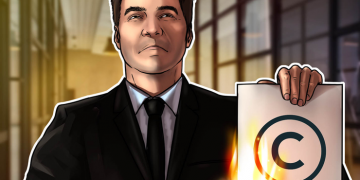 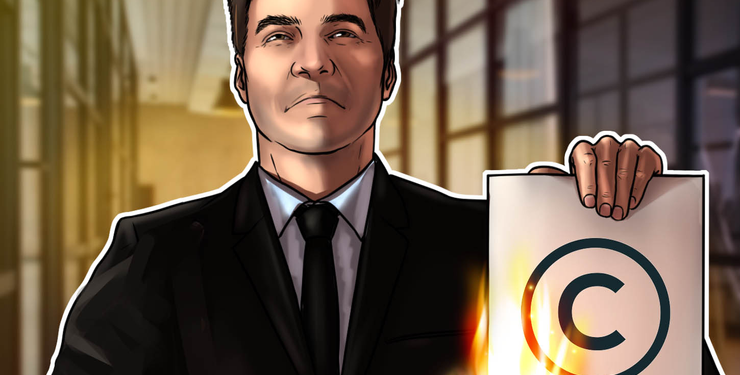 According to Palley, the self-styled Satoshi Nakamoto has failed to prove his case by presenting court documents that Palley alleges to be fake, as they contain multiple chronological discrepancies.

Among the exhibits filed with the District Court for the Florida Southern District on July 3, there is a document submitted as proof of cooperation between Wright and the now-deceased David Kleiman, whose lawyers filed the case against Wright in February 2018. Kleiman’s lawyers accuse Wright of stealing hundreds of thousands of Bitcoin — at press time valued at over $5 billion — after Kleiman’s death in April 2013.

While the presented deed of trust document is ostensibly dated Oct. 23, 2012, the metadata of the file indicates that the document was actually created after the death of Kleiman, as Palley found. The trust document apparently uses a 2015 copyright notice related to Calibri, the Microsoft Word font, indicating that the document could not be from earlier.

Following the apparent accusation of Wright for forging the court documents, Palley wrote:

“I mean it makes sense that the inventor of bitcoin can time travel.  Your honor.”

In late June, Wright declared that he cannot comply with a court order to provide a list of all his early bitcoin addresses, claiming that he gave a key piece of information regarding the funds and wallets to Kleiman before his death.

Why the Crypto Elite Are Increasingly Relying on Personal Security

Thirsty California May Be Wary of Blockchain Water Rights

Thirsty California May Be Wary of Blockchain Water Rights