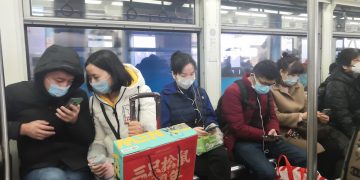 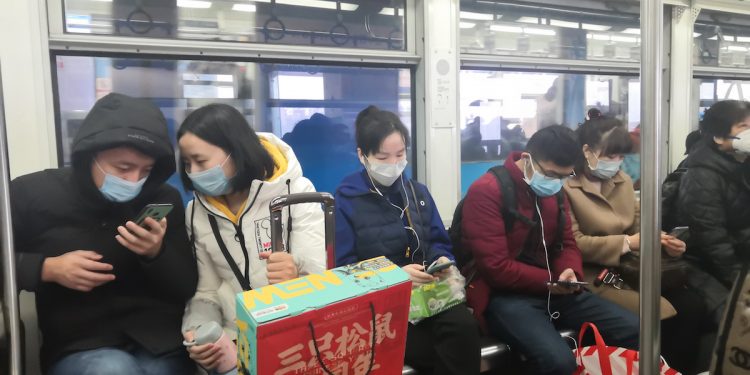 Two leading manufacturers of crypto mining hardware notified customers their shipments would be delayed at least a week because of the coronavirus quarantine in China.

This week MicroBT, Bitmain and Canaan notified customers the application-specific integrated circuits (ASICs) they ordered would not be immediately sent, as the Chinese government extended New Year holiday hours due to the outbreak, according to Artem Eremin, product manager of the ASIC retailer 3Logic.

MicroBT published a notice on WeChat referencing a decision made by the Guangdong provincial government to extend the Chinese New Year holiday through Feb. 9, an additional week.

“The production, delivery, after-sales service, and send and receive documents and other arrangements” would be delayed as a result, MicroBT’s notice said.

The virus has reportedly killed 170 people, with more than 7,700 infected worldwide.