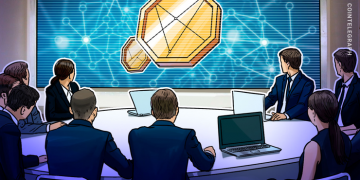 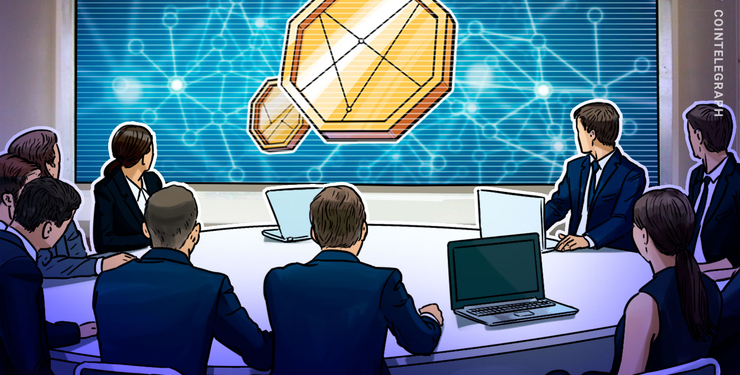 On July 19, Allaire accepted Sun’s invitation on Twitter to join the much-anticipated $4.6 million lunch with the well-known Bitcoin (BTC) skeptic to discuss issues in crypto industry.

In just three minutes after Sun posted the invitation, Allaire tweeted that he is honored to join, adding that the meeting would be a great chance for both Buffett and crypto community representatives to learn from each other.

First announced in early June, after the Tron CEO won an eBay charity auction, the lunch is expected to be held on July 25 at Quince, a three-Michelin starred restaurant in San Francisco.

Allaire will be one of seven friends that can accompany Sun in his lunch with Buffett. As such, Sun noted that he will be announcing the rest of his entourage within the next 7 days.

Allaire, co-founder and CEO of Goldman Sachs-backed payments company Circle, has recently expressed hope that Facebook’s crypto project Libra will trigger the development of the national approach to policies regarding digital assets. Previously, Allaire urged that crypto space needs regulatory certainty, adding that the existing definition of cryptocurrency is too broad.