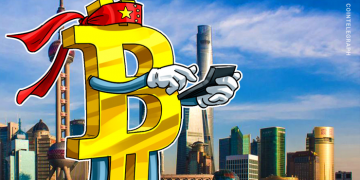 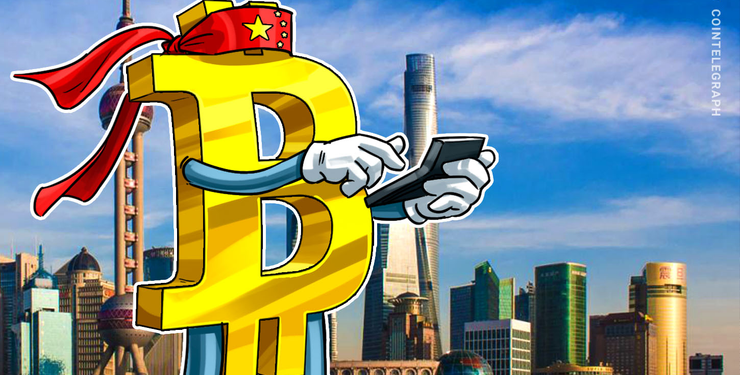 Bitcoin (BTC) has gained legal recognition by a second Chinese court in a further boost for the cryptocurrency in one of its harshest environments.

A watershed for Bitcoin in China

According to investor Dovey Wan, who linked to local media coverage, the Hangzhou Internet Court formally described Bitcoin as virtual property on July 18.

The second such court to attribute property status to Bitcoin, the ruling came about as part of a dispute between a now-defunct exchange and one of its users who lost funds.

For Wan, the case marks a significant watershed for Bitcoin in China, where a blanket ban on trading it has been in place since September 2017.

BTC/USD rallied sharply Friday on the back of positive comments from United States lawmakers, but China likely also influenced the return to form.

“This case is a major milestone that manifested BITCOIN IS ACTUALLY LEGAL in China,” she wrote on Twitter.

As Cointelegraph reported, China has long formed a curious focus for Bitcoin analysts despite the state-imposed moratorium on using it. As Bitcoin staged a comeback in 2019, evidence began emerging that consumers were finding alternative on-ramps to traditional exchanges, such as purchasing stablecoin Tether (USDT) via over-the-counter deals.

According to local English-language news outlet Global Times, China’s central bank, the People’s Bank of China (PBoC) — which imposed the 2017 ban — did not explicitly disagree with the Hangzhou decision.

“Indeed, Bitcoin is virtual property, but it’s not fiat money,” a PBoC official with the surname Li told the publication Friday.

The comments nonetheless come in stark contrast to the state’s perspective on Facebook’s Libra digital currency project, with officials saying they were concerned and had even begun developing a digital currency of their own.