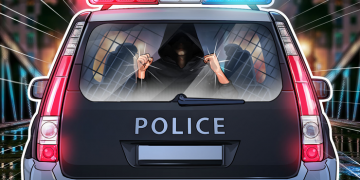 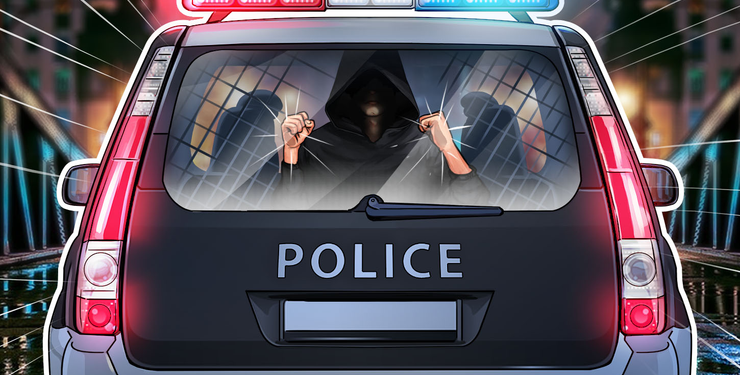 A Florida man has pled guilty to participating in a multi-million dollar Bitcoin-enabled drug dealing conspiracy and money laundering.

According to a July 25 press release from the U.S. Attorney’s Office of the Southern District of New York, the defendant, Richard Castro, pled guilty to money laundering and to conspiracy to distribute three controlled opioid substances over both the dark web and via encrypted emails.

Castro — who operated under multiple monikers, such as “Chems_usa,”“Chemical_usa” and “Jagger109” — sold narcotics for Bitcoin (BTC) and has agreed to forfeit $4,156,198.18, including the funds in seven different BTC wallet addresses.

The three substances illicitly sold between fall 2015 and spring 2019 by Castro and his co-defendant and conspirator Luis Fernandez were the synthetic opioids carfentanil, fentanyl, and phenyl fentanyl. The first of these, fentanyl, is significantly stronger than heroin, the press release notes, while it refers to carfentanil as around 100 times stronger than fentanyl.

Castro had boasted on one dark web marketplace of completing over 3,200 transactions on other markets — including over 1,800 on AlphaBay. The press release cites comments from Castro’s dark web clients, such as “Extremely potent and definitely the real Carf” and “The Carfent is unbelievably well synthesized, keep up the amazing work.”

Once he ceased his dark web operations in summer 2018, Castro moved to encrypted emails, requiring prospective customers to first pay a fee — a process that was infiltrated by an undercover law enforcement officer, leading to the charges against the defendant.

“For years, Richard Castro used the dark web to distribute prolific quantities of powerful opioids […] Castro thought he could hide behind the anonymity of the internet  […] Thanks to our law enforcement partners, ‘Chems_usa’ is now in U.S. prison.”

Castro’s sentencing is scheduled for October 2019.

Earlier this month, the Attorney for the Southern District of New York arrested another alleged dark web drug dealer, Hugh Brian, charging him with crypto-enabled money laundering of over $19 million of profits on the now-defunct darknet market Silk Road.