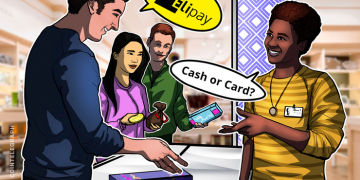 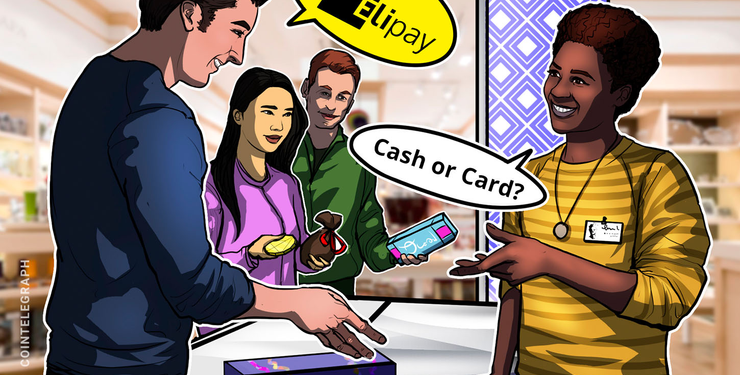 A mobile crypto payment platform says its technology is transforming the retail business — and giving merchants an unprecedented opportunity to accept digital currencies as a method of payment.

Eligma says Elipay, its flagship product, removes the hurdles that have been stopping brick-and-mortar stores from embracing cryptocurrencies. All too often, independent retailers have been dissuaded from accepting the likes of Bitcoin because it would take too much technical know-how. Volatility has been another concern, with small shops fearful that sudden price fluctuations could erase their razor-thin profit margins.

However, the Slovenian startup says crypto can offer a much-needed alternative to the status quo — and stop physical stores from being left behind as online merchants give their shoppers a greater choice of payment methods. According to Eligma, its point-of-sale solutions mean merchants no longer have to pay the sky-high fees charged by payment processing companies. Better still, it offers a viable alternative when national currencies are left unusable because of high inflation.

Through Elipay, merchants can accept Bitcoin Cash, Bitcoin, Ether and ELI tokens (its native currency) via a platform that can be simply integrated into their existing infrastructure. Settlements occur immediately — and the company claims its technology eliminates the delays seen when credit card payments are being cleared. To address concerns over volatility, businesses that accept digital currencies can opt to receive revenue in their local currency, meaning no in-depth crypto knowledge is required.

Eligma says its Elipay point-of-sale solutions are designed to make it possible for merchants of all sizes to accept crypto, wherever they are based — in store or on the road. For example, it offers a free system that enables transactions to be completed in offline locations via a mobile phone — perfect for market stall traders. Online retailers can also benefit from the company’s offering, as Elipay can be integrated into e-commerce stores with ease.

The payment platform now has its eyes on international expansion after making inroads in Europe. Elipay is now accepted at more than 370 locations — with Eligma claiming that this means that its home country, Slovenia, has the highest number of crypto-friendly physical stores in the world. The company has also played an instrumental role in creating Bitcoin City — a shopping mall where numerous major stores welcome digital currencies as a form of payment. According to Eligma, this novel concept has led to a rise in “crypto tourism,” with enthusiasts traveling from around the world for the experience.

Elipay has now started to be accepted in Croatia, and Eligma hopes to take its solution global by introducing Bitcoin Cities in nations around the world. Clusters of merchants in specific locations will be invited to start using the technology, creating hubs where crypto consumers can shop — safe in the confidence that their digital currencies can be used to complete a purchase.

Thanks to the momentum it has achieved as increasing numbers of retailers turn to Elipay, Eligma recently entered into a partnership with Bitcoin.com. This milestone has meant that Elipay locations are now able to accept the Bitcoin.com Wallet, which is used by an estimated 4 million people internationally.

Eligma has also been listening to customer feedback regarding the stores that they would like to see added to the platform. Back in June, this resulted in Elipay being accepted at Tuš, one of Slovenia’s biggest grocery store chains. The move means that crypto users can pay for fresh fruit, vegetables and 20,000 other items with ease at the supermarket’s self-service checkouts.