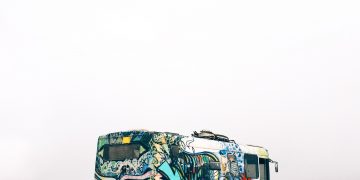 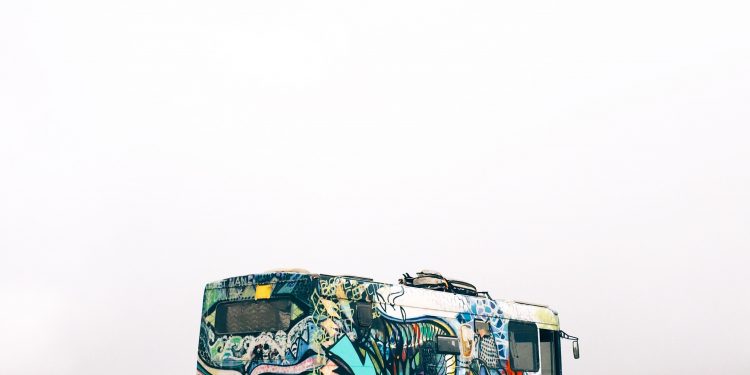 Operational security, or opsec, is key if you’re doing anything on crypto exchanges and this new trick – essentially a DIY hack – can make you a bit safer in a crowded cafe.

Created by software engineer Michael Altfield, the tool, called BusKill, uses a simple USB key and a few lines of code to activate your laptop’s lockdown process, or, in an emergency, a full disk wipe.

“Let’s consider a scenario: You’re at a public location (let’s say a cafe) while necessarily authenticated into some super important service (let’s say online banking). But what if – after you’ve carefully authenticated – someone snatch-and-runs with your laptop?” wrote Atfield. “Maybe you can call your bank to freeze your accounts before they’ve done significant financial harm. Maybe you can’t.”

Replace “bank” with “decentralized exchange” in this scenario and you get a general idea of this tool’s value.

The system works by watching your USB ports for a certain brand of USB key. Atfield uses a magnetic breakaway cable that would disconnect if someone pulled the laptop away from him and then wrote some simple code that works on Linux or Mac OS to trigger an action when the USB key suddenly disappears. In other words, when the cable is yanked away, the computer will lock itself down.

There are a few situations on which this sort of opsec could come in handy: Remember, the Silk Road’s Ross Ulbricht’s laptop was yanked away from him as he was arrested, allowing agents access the device. Further, we can imagine far less controlled situations in which someone drags your laptop off a cafe table and runs off into a crowd.

Ultimately, a little opsec like this might suggest paranoia, but, as William S. Burroughs said, “Sometimes paranoia’s just having all the facts.”