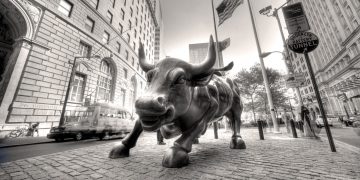 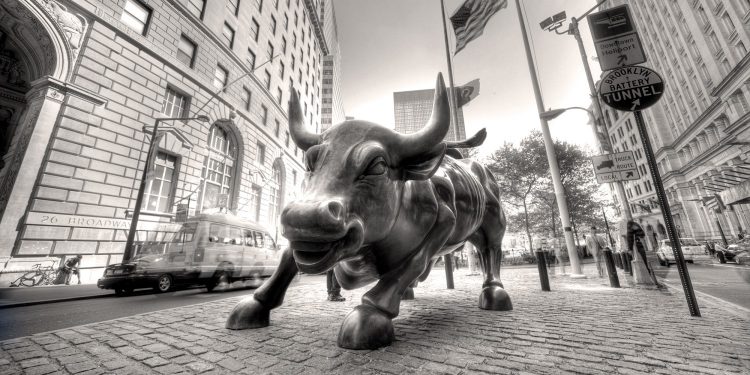 In the never-ending search for signals to give traders an edge, could bullish comments on Reddit serve as a momentum indicator for bitcoin? That’s what a recent graphic by startup ChartStar suggests.

The data visualization company graphed comment data over the past several weeks for the term “bullish” from several popular cryptocurrency Reddit channels (“subreddits”), each with varying degrees of moderation. One thing these subreddits have in common is that discussion about trading is clearly allowed. Also, each comment entry was tallied only once; posting “bullish bullish bullish” would count as just one comment.

Against the bullish mentions, ChartStar graphed the weekly close price of bitcoin (BTC).

Sure enough, positive comments seem to track nicely with bitcoin prices in the early weeks of 2020 — but up to a point. After a sudden surge for the term “bullish” on the seventh week of the year, bitcoin prices declined.

ChartStar is pitching itself as a new type of TradingView, the popular charting tool for stocks, commodities, etc. TradingView does support cryptocurrencies, but ChartStar’s position is that cryptocurrency traders need new tools to execute winning strategies.

This is a bit reminiscent of a technical analysis tool known as the stochastic oscillator. A momentum indicator, it compares an asset’s price to recent price range, with traders able to set variables such as time period. This tool is used to give traders a sense of whether an asset is heading toward a downtrend (“overbought”) or an uptrend (“oversold”).

“There is a surge in optimism outpacing the trend, followed by a fall in price. This could indicate that excess optimism is a sign of the asset being overbought and is a potential warning a correction is due,” said David Gilbert of ChartStar.

Yet, the jury is still out as to whether Reddit activity could act as a stochastic oscillator for bitcoin. After all, it could be that the bullish comments are posted after short-term rallies, not before. That’s because ChartStar posted week-average totals, and rallies early in a week could get commenters chattering about it for a few days.

Traders are always looking for indicators to make decisions. Something that could combine technical analysis, using tools like stochastic oscillators, and fundamental analysis, looking at expressed sentiment, would be ideal. In cryptocurrency, a fervent community on social media sites, particularly Reddit, driving a particular narrative may prove important.