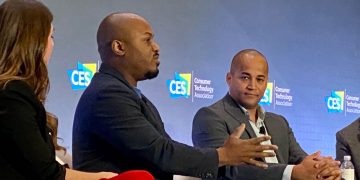 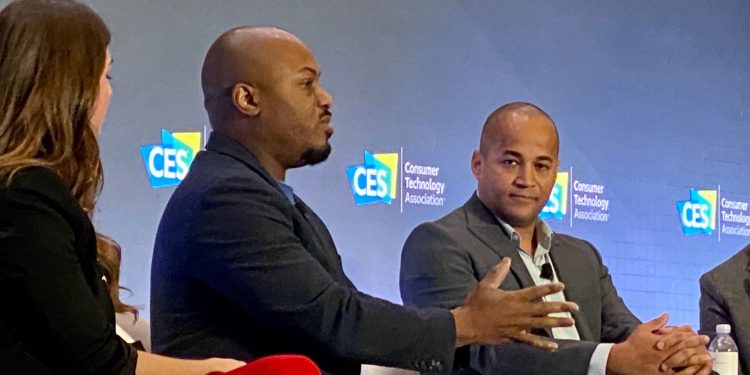 The company announced the move in a blog post Friday, becoming the latest member of the stablecoin developer. Shopify joins roughly a month after Vodafone pulled out of the organization to focus on its own digital payments system.

Shopify said in a blog post it intends to “work collectively” to build a payment network that works “everywhere.”

“Our mission has always been to support the entrepreneurial journey of the more than one million merchants on our platform. That means advocating for transparent fees and easy access to capital, and ensuring the security and privacy of our merchants’ customer data. We want to create an infrastructure that empowers more entrepreneurs around the world,” Shopify’s blog post said.

The blog post said a large part of the world’s existing financial infrastructure was not built to scale.

In a statement, Libra Association head of policy and communications Dante Disparte said the group was “proud” to welcome its new, and now 21st member.

“As a multinational commerce platform with over one million businesses in approximately 175 countries, Shopify, Inc. brings a wealth of knowledge and expertise to the Libra project. Shopify joins an active group of Libra Association members committed to achieving a safe, transparent, and consumer-friendly implementation of a global payment system that breaks down financial barriers for billions of people,” he said.