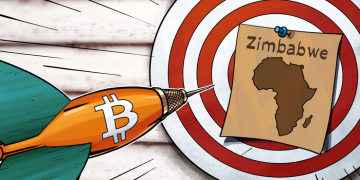 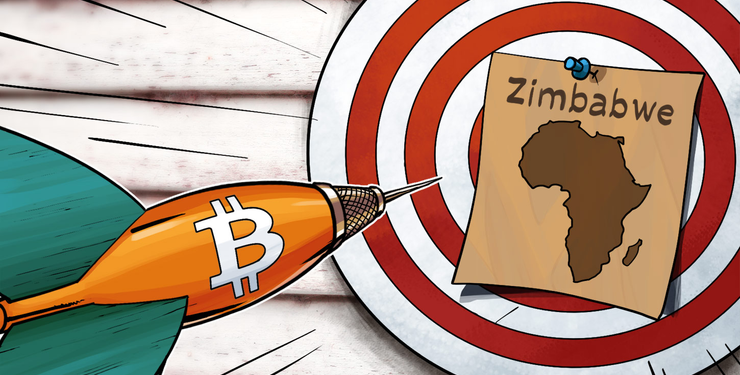 Bitcoin (BTC) trading in Zimbabwe has continued to surge after the government banned the use of foreign currencies on June 24, business news agency Quartz Africa reported on July 10.

The country is reportedly seeing a rise in peer-to-peer (P2P) crypto trading as there are no local exchanges offering cryptocurrency transactions due to the existing ban on providing such services enacted by Zimbabwe’s central bank in May 2018.

Since Zimbabwe recently re-introduced its local currency, the Zimbabwe dollar (ZWD), after abandoning it in 2009, Bitcoin has apparently become a more attractive store of value than the new fiat currency, associated as it is with uncertainty, the report notes. As such, over the past week, Zimbabwean citizens have reportedly been using services such as Paypal, Western Union and Moneybookers to trade Bitcoin outside the country at prices of up to $12,700.

Zimbabwe, known as one of the most active crypto markets in Africa before the central bank’s ban of crypto services, was reportedly seeing a notable surge of Bitcoin trading recently, with some media commentators claiming that Bitcoin was locally trading at as high as $76,000 on P2P site LocalBitcoins.com on July 2. As Cointelegraph reported, those numbers were allegedly indicating the “black market” for the U.S. dollar that is held in mobile payment service EcoCash.

Following the ban on local financial institutions providing crypto-related services, in September 2018, Zimbabwe’s finance minister argued that the country should adopt Bitcoin at the governmental level in a manner similar to Switzerland.

Recently, the deputy governor of the Bank of Uganda warned the public about the risks associated with decentralized cryptocurrencies, particularly outlining the limited level of investor protection.