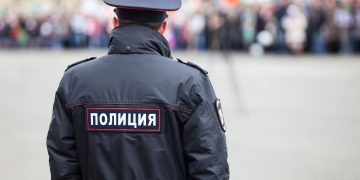 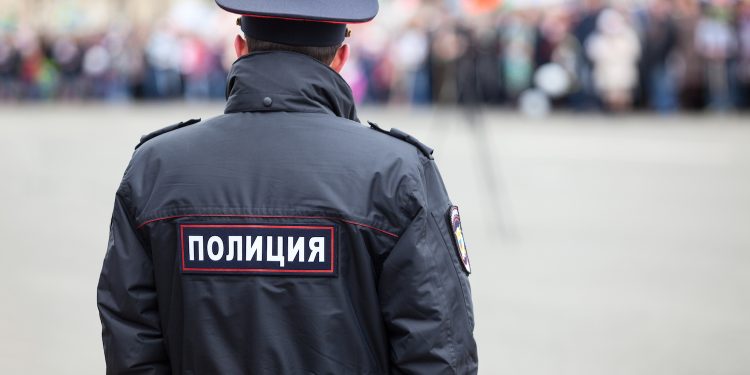 Someone has been sending bomb threats across Russia, demanding $870,000 worth of bitcoin supposedly stolen from the defunct cryptocurrency exchange WEX.

For almost a month, anonymous blackmailers have been threatening to blow up courts, schools, shopping malls, transportation hubs and a television station unless someone sends “120 bitcoin stolen from the WEX exchange” to their address.

No one was hurt, nor were any bombs detonated, but 750,000 people have had to evacuate buildings since the threats started on Nov. 28, Russian news agency Interfax reports. Court buildings in Moscow and Saint Petersburg were the first to receive threats.

So far only a negligible amount of bitcoin, about $0.48 worth, has been sent to the address, in a single transaction on Dec. 9.

The anonymous actors are blaming Russian oligarch Konstantin Malofeev and a former officer of Russia’s Federal Security Service (FSB), Anton Nemkin, for the alleged theft of bitcoin, citing a report by the BBC published in November. The story cited the testimony of the alleged administrator of WEX, Alexei Bilyuchenko.

According to Bilyuchenko, two FSB officers forced him to hand over all the bitcoin from the wallets of the crypto exchange, the successor of another failed exchange, BTC-e. He also claimed that Malofeev and Nemkin were demanding that he hand over the database of WEX users to them.

WEX froze withdrawals and gradually ceased operations last year, soon after it was sold by its previous CEO Dmitri Vasilev to Dmitri Khavchenko, a militia fighter in the civil war in Ukraine, known to be close to Malofeev.

Millions of dollars worth of crypto left WEX’s wallets between July and October 2018, and users started filing police reports. WEX’s ex-CEO Vaselev was arrested this summer in Italy at the request of the Russian police but released soon after.