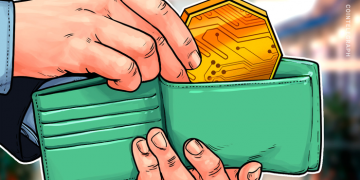 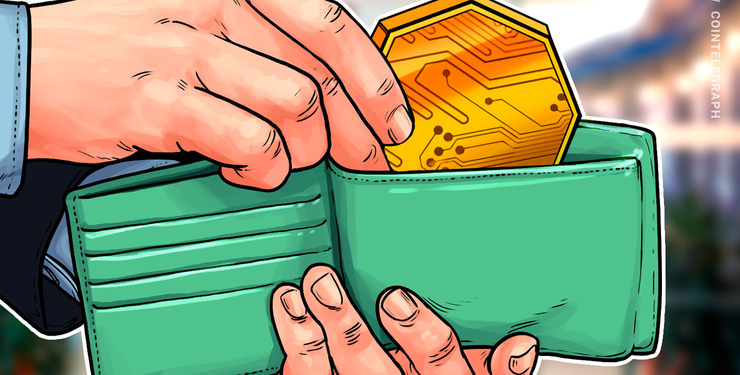 Per the announcement, users of the wallet can now store, send and receive Liquid Bitcoin (L-BTC) and Issued Assets on the Liquid sidechain. The Liquid Network project, first discussed in 2015 and launched in October 2018, aims to allow for faster transactions with Bitcoin (BTC) between businesses and individuals with the use of its features. Bitcoin transactions on to the sidechain, where it moves as bitcoin liquid, are reportedly also more private:

“L-BTC transactions on Liquid also benefit from the latest Confidential Transaction technology, which ensures that key details of transactions are hidden by default. Third parties inspecting […] will be able to see the addresses the transaction was sent from and to, but not how much was sent, or even what was sent.”

Lastly, in addition to L-BTC, Liquid also supports other tokenized assets such as stablecoins and securities. The post also specifies that the wallet supports both Android and iOS devices through the dedicated store and promises desktop functionality coming soon.

As Cointelegraph reported earlier this week, Blockstream recently launched a new tool that allows users to execute atomic swaps for all assets supported by the Liquid network.

How Blockchain Could Change the Real Estate Investment Landscape

How Blockchain Could Change the Real Estate Investment Landscape