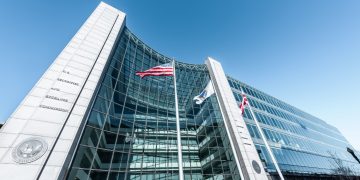 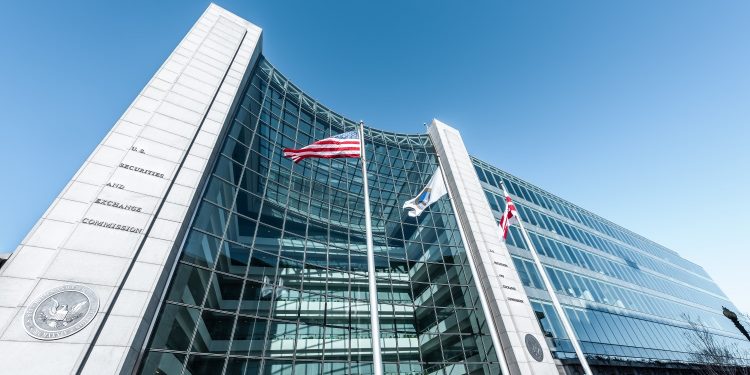 Wilshire Phoenix is the latest in a long line of companies hoping to secure SEC approval to list shares of a bitcoin-related ETF, and the only one that has an active application before the securities regulator. Such an instrument would allow retail investors to get exposure to the bitcoin market without what some see as the added difficulty of owning bitcoin itself, potentially boosting market participation by individuals wary of bitcoin’s stance as an unregulated investment.

While its chances are slim – the SEC has yet to approve any bitcoin ETF applications for a multitude of stated reasons – the company was filing updates to its proposal as recently as last week in efforts to bolster its application.

Wilshire managing partner William Herrmann told CoinDesk that he was optimistic about the filing, saying in a phone call last week that “we wouldn’t have filed it if we didn’t think that it would be approved.”

To boost its chances, the amended S-1 filed on Feb. 14 now includes an entire additional section on underwriters, though no specific entities are named. The filing also now includes Wilshire Phoenix’s fees ($2,437), its maximum share price ($2,500) and a number of shares it intends to register initially (8,040).

The firm filed the ETF application in mid-2019, with the regulator repeatedly postponing any decision, leading to the final Feb. 26 deadline.

In rejecting ETFs previously, the SEC has pointed to concerns about market manipulation, the bitcoin market’s overall size and a need for surveillance-sharing agreements as some factors it considers.

Wilshire is attempting to address these concerns by composing its ETF with a basket that automatically rebalances itself between U.S. Treasury bonds and bitcoin in response to the cryptocurrency’s volatility. As volatility goes up, the basket favors bonds, and vice versa.

Herrmann previously told CoinDesk that in his view, this automatic rebalancing reduces the risk to investors.

What are the odds?

The SEC certainly appears to be paying attention to the filing. According to public documents, Commissioners Hester Peirce and Allison Herren Lee both met with representatives from Wilshire Phoenix, NYSE Arca and their law firms.

The Division of Trading and Markets met with representatives from the companies in January, as well as twice last year, to discuss the proposal. Still, the SEC’s thinking on the proposal remains opaque.

Wilshire’s Herrmann, reiterating a point often brought up in favor of bitcoin ETFs, told CoinDesk the product would allow a wider group of investors to safely access what is essentially a new asset class.

“We want to provide easy access to strategies that are often only limited to institutions or accredited investors,” Herrmann said. “Restraining who is able to invest in any product or strategy on the basis of socioeconomic status or for any reason is simply wrong. This leaves many exposed to sudden market volatility followed by likely losses due to lack of diversification.”

The bitcoin ETF Wilshire has proposed is actually one in a larger family of such products. The company has also filed to issue a gold and Treasury-backed ETF.

Herrmann said he believes creating multiple investment strategies for consumers is a part of its overall strategy.

“We’re confident we will have the bitcoin ETF soon, and the gold ETF won’t be far behind. We are aiming to launch a lot more products as well,” Herrmann said.