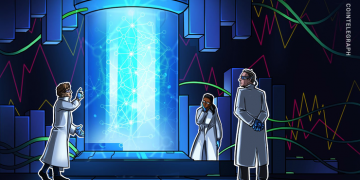 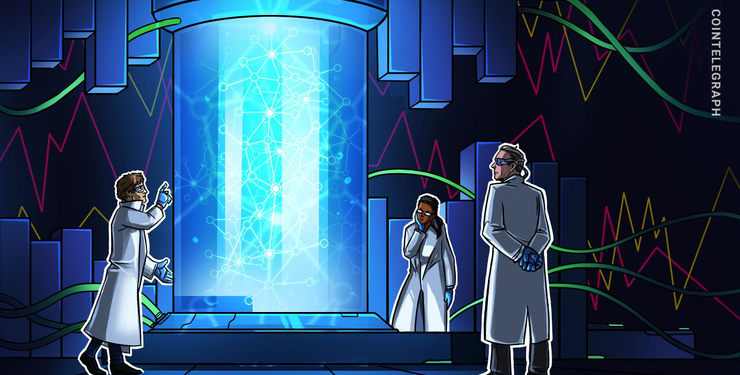 American blockchain firm Near has raised over $12 million in its Series A round from a range of high-profile investors, including Coinbase Ventures and Pantera, the Block reported on July 10.

Near — a startup that develops a public, proof-of-stake (PoS) blockchain focused on usability and scalability — has secured $12.1 million from industry players such as Coinbase Ventures, the investment arm of crypto exchange Coinbase, investment firm Pantera Capital, crypto hedge fund Multicoin, and Ripple’s developer ecosystem project Xpring, among others.

Unlike an initial coin offering-like approach, Near decided to secure funds in exchange for native tokens. Near is reportedly planning to allocate the raised funds “to recruit more developers, to accelerate the development of additional tooling and to launch the Naer Protocol mainnet.”

In April, Coinbase Ventures along with major technology investors such as Accomplice, Paradigm, and General Catalyst, made an investment into blockchain scalability project Coda. Coda aims to address blockchain’s scalability problem by compressing blocks and providing zero-knowledge proofs rather than most crypto-related firms.