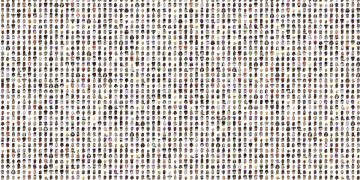 Blockchain Bites: Why Buy an NFT?

Blockchain Bites: Why Buy an NFT? 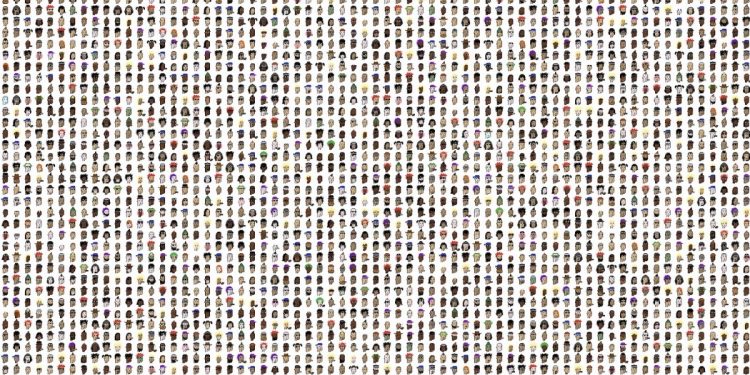 Digital friction
Nonfungible tokens (NFT) are having a moment. In recent weeks, notable investors Mark Cuban and Chamath Palihapitiya have signaled their growing interest in this corner of the crypto economy, adding fuel to a rally that was already red-hot.

It’s tough to measure the size of the total NFT market due to how these tokens are structured. Each NFT is a non-replicable digital asset. Because there’s only ever one NFT, each asset is essentially its own market. The total value of NFT-based crypto art is now above $100 million, according to CryptoArt.io, which tracks the largest platforms dedicated to art sales.

This article is excerpted from Blockchain Bites, a daily roundup of the most pivotal stories in blockchain and crypto news. You can subscribe to get the full newsletter here.

The technology isn’t limited to creating digital signatures on works of art, but has applications across anything online that needs to be verifiably unique from mortgages to sneakers. In fact, NonFungible.com, an industry data site, estimates that crypto art accounts for slightly less than a quarter of the NFT market, according to its latest annual report.

(Though, again speaking of data issues, NonFungible.com estimates the total NFT market to be $250 million, which means “crypto art” as a sector is worth $62.5 million, far shy of the figure cited earlier.)

The largest market sector – the multiverse, an alternate, fully digital reality – is probably the least understood. While skeptics raise an eye when a digital portrait sells for hundreds of thousands of dollars, at least a painting is something comprehensible.

In a recent CoinDesk opinion piece, Janine Yorio, head of real estate at Republic, wrote that the virtual real estate market is primed to boom. She cites the scarcity of digital land on platforms like Decentraland, the trend towards virtual socialization and the growing number of investors willing to take portfolio risk on digital assets.

Of course, there have been virtual reality booms in the past that have petered out. In 2006, Reuters, the veritable news service, opened a bureau staffed by a real tech reporter in Second Life, though it closed about two years later.

So what makes this time different? Has the simulation glitched, sending us through another repetition in an eternal cycle of boom and bust metaverses? That I cannot say.

But there is one notable difference this time around. NFTs add friction to digital worlds. While a .pdf can be copied and pasted endlessly, there really is only one token to go around (even the image or document it represents is fully replicable).

It’s this programmatic scarcity that is at least in part driving prices sky-high. Investors may be realizing the same deflationary market mechanisms that apply to bitcoin’s scarcity – there will only be 21 million coins – creates similar opportunities to buy and hold NFTs on a much smaller scale.

Pre-market valuation
Coinbase is being valued above the Intercontinental Exchange Inc., the owner of the New York Stock Exchange, in private secondary market trading, CoinDesk’s Ian Allison reports. Shares on the Nasdaq Private Market are changing hands at $303 a piece, valuing the company at approximately $77 billion. Pre-IPO futures on FTX are trading at about $386 at the time of writing.

Not interested?
Only 5% of business executives surveyed by Gartner said they intend to invest in bitcoin as a corporate asset this year. Putting bitcoin on the balance sheet is still a rarity among U.S. corporations, though some have predicted Tesla’s $1.5 billion allocation would open the door for others to follow. Gartner’s survey of 77 firms found it could be a matter of time; 16% expect their corporations to be investing in the crypto by 2024 or later.

Volatility rocks
JPMorgan analysts think bitcoin’s adoption on corporate balance sheets and potential move beyond $50,000 is constrained by its volatility. In a new note, bank researchers compared bitcoin’s 87% three-month realized volatility to gold’s 16%, and reasoned that bitcoin is falling short of its primary use case as an inflation hedge.