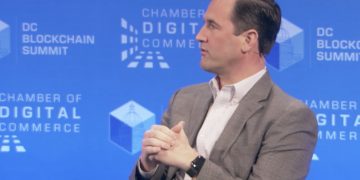 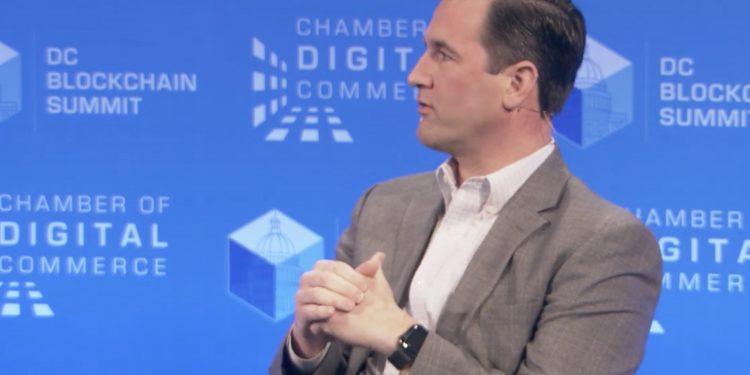 Through a new partnership announced Tuesday, the firm will be offering cryptocurrency payments at merchants’ point-of-sale (POS) terminals.

The effort comes via BitPay’s new tie-up with open commerce platform Poynt, which the announcement says already has a network of POS devices online at over 100,000 retailers globally.

“It’s a massive growth opportunity for BitPay,” said BitPay CEO and co-founder Stephen Pair, “and an important milestone in our now nine-year mission to make payments faster, more secure and less expensive for people and businesses.”

Poynt offers both the hardware and software for its “smart” POS terminal, which can also run third-party apps. The firm is said in the announcement to have recently passed $9 billion in gross payment volume over a 12-month period.

“Poynt was built on the idea of open commerce,” said Osama Bedier, the firm’s founder and CEO. “The addition of open-source, decentralized currencies like bitcoin is a natural fit in our open-commerce environment.”

Last month, Bitpay added support for the XRP cryptocurrency in its wallet app, after working with Ripple’s developer arm, Xpring. The crypto payments firm has said it processed over $1 billion in transactions every year from 2017 to 2019.