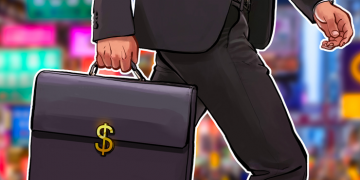 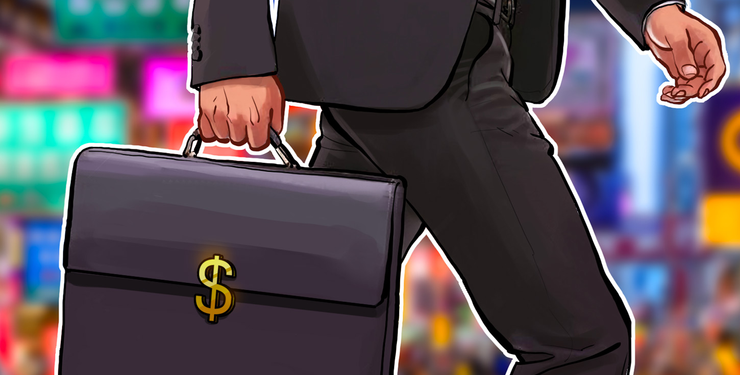 Bitcoin Core contributor Michael Ford, aka “fanquake,” has been awarded a $60,000 grant by the parent firm of top crypto derivatives platform BitMEX.

In an official announcement published on July 12, BitMEX owner and operator HDR Global Trading revealed its decision to award Ford the grant, noting that he has just recently been made the latest official maintainer of the Bitcoin Core software project.

This means that the developer’s key has been added to the “trusted keys list” file on GitHub — giving him the ability to merge in changes to the Bitcoin Core codebase.

HDR Global Trading has presented its decision as a way of offering material support to those who work — usually on a voluntary basis — to further the development of cryptocurrency:

“HDR Global Trading Limited, like all other companies in the cryptocurrency space, relies heavily on the (mostly-volunteer) work of coders dedicated to the mission and ideals of Bitcoin. This work is difficult, demanding, and often thankless. We believe it is the duty of corporations to give back to the projects from which they benefit – and from which their very business model stems.”

The post outlines that the grant is exclusive and requires Ford to work on Bitcoin Core in his capacity as a Core software maintainer — pointing to issues such as further developing the network’s robustness, scalability and privacy.

Equally, HDR Global Trading claims that the grant is awarded on a “no-strings-attached” basis — presumably implying that Ford will not be expected to contribute to BitMEX itself.

The announcement emphasizes that it is only thanks to the critical development work of developers such as Ford that platforms such as BitMEX have sealed their success:

“Without the millions of free man-hours from dedicated OSS developers powering everything from our operating systems, to our web servers, to our ops tools and Bitcoin itself, the BitMEX trading platform could not have been built.”

HDR Global Trading has also recently made an “unconditional” donation to the MIT Digital Currency initiative — which conducts research into the development of the global crypto ecosystem — noting at the time that it was particularly keen to help support the work of Bitcoin Core developers Wladimir van der Laan and Cory Fields.

In late June, BitMEX — the world’s single biggest bitcoin derivatives provider — posted record volumes across its operations as bitcoin (BTC) hit $13,000. The platform reported $1 billion of open interest in the market, with trading topping $13 billion and above $16 billion across the BitMEX’s full product range.

Trump Pump? Bitcoin Price Buoyant After US President Says He’s ‘Not a Fan’

‘No One Uses It’ — Bitcoin a Speculative Asset Like Gold

‘No One Uses It’ — Bitcoin a Speculative Asset Like Gold