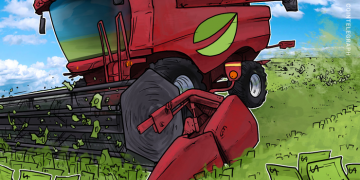 Bitfinex to Use 27% of Tokinex Revenue to Burn LEO Tokens

Bitfinex to Use 27% of Tokinex Revenue to Burn LEO Tokens 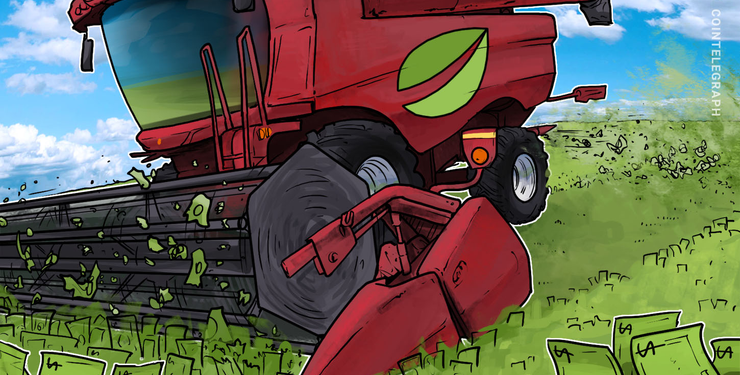 Bitfinex cryptocurrency exchange announced that it will spend 27% of past and future Tokinex revenue on burning LEO tokens, according to an official blog post on July 8.

“On a monthly basis, iFinex and its affiliates will buy back LEO from the market equal to a minimum of 27% of the consolidated gross revenues of iFinex (exclusive of Ethfinex) from the previous month, until no tokens are in commercial circulation. Repurchases will be made at then-prevailing market rates. LEO tokens used to pay fees may also be used to satisfy this repurchase commitment.”

The recent, official blog post stressed that the 27% figure applies to “past and future” revenues.

Bitfinex said that it has now used revenue generated by the first IEO on Tokinex, Ampleforth, to buy up outstanding LEO tokens. Ampleforth’s IEO raised $5 million on the platform within 11 seconds, selling 10% of its token supply.

Bitfinex additionally announced the “LEO Transparency Dashboard” in June, which purportedly shows how much LEO has been burned, along with a list of the burn transactions.

The post notes that Tokinex’s next IEO is scheduled for July 16. It will run the IEO for Ultra, a blockchain-based PC gaming platform.

Are They Heroes or Villains?

Brazil Requires New Diplomats to Know About Blockchain and Crypto

Brazil Requires New Diplomats to Know About Blockchain and Crypto