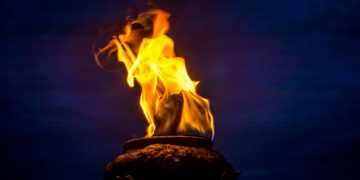 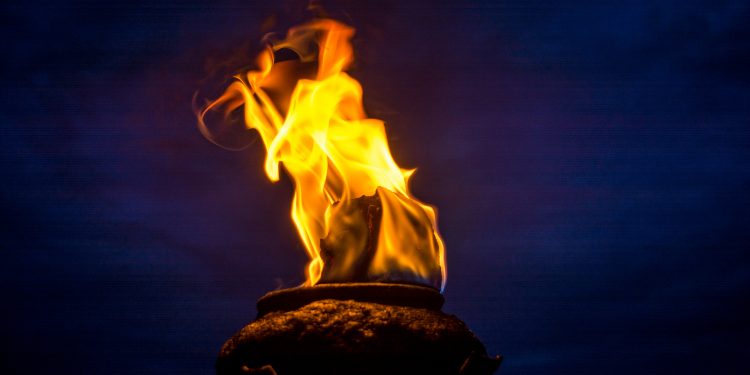 Bitcoin’s lightning torch is back, and it’s zipped through at least 38 countries already.

The torch is a digital game first ignited in January 2019 by pseudonymous bitcoin enthusiast Hodlonaut, known for his Twitter avatar of a cat in a spacesuit. Each “torchbearer” sends a tiny amount of bitcoin to the next. A key rule is to add a little bit more money to the payment each time it moves to someone new.

The goal is to highlight the speed and global nature of the lightning network, a payment technology that could solve or at least greatly ease some of bitcoin’s most critical problems. Started on a whim for fun, the torch became a global event, even carried by Twitter CEO Jack Dorsey, showing how frictionless and indifferent to borders the form of payment is compared to legacy methods like Visa and Paypal.

On Sunday, Hodlonaut lit the torch again. Since then, many enthusiasts have been posting lightning “invoices” on Twitter to which the torchbearer can send the next lightning payment.

It’s moving around the world much faster the second time around, already reaching 91 people in three days.

“Made over 30 passes across the globe as I slept!” Hodlonaut said Tuesday morning.

Last time, it took longer than two weeks to get to 139 people in 37 countries. But the torch made some exciting stops on that tour. Despite worries about breaking U.S. sanctions, the torch made it to Iran last March. A group of Venezuelans received the torch with no electricity. In an interesting experiment, they powered their lightning node with a motorcycle battery.

The first torch fizzled out when it reached a hard-coded limit on how much lightning can be sent in a single payment. The cap is 4.29 million satoshis, the unit for one hundred millionth of a bitcoin. Developers could lift the cap (which works out to about $370 at current exchange rates) when they think the payment technology is secure enough.

Until then, Hodlonaut is eager to see how long the new torch lasts.

“How many sats before it breaks?” he tweeted, using the short form of “satoshis,”