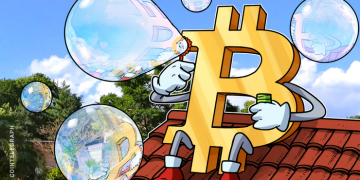 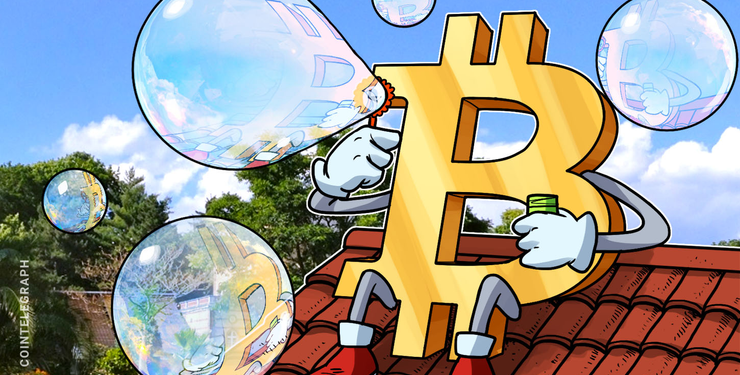 Bitcoin (BTC) recovered more swiftly from its bear cycles than Amazon did during the boom and bust of the dot com era, data from crypto analytics firm Messari reveals.

“The latest $BTC cycle mirrors $AMZN during the dot-com bubble, but the recovery has been much more swift. Even with the recent sell off, bitcoin is 54% down from its high, vs. the 85% Amazon was trading at over a similar timeframe.”

Bitcoin and Amazon ‘bubbles’ comparison, 2015-2019. Courtesy of Messari via @ceterispar1bus

In a further tweet, Ceteris Paribus argues that while the two assets are markedly different, they have both allegedly “traded on pure speculation” at different points in their histories.

A comparison of the two reveals that Bitcoin’s breakout following crypto winter has been “extremely bullish” as compared with Amazon’s own tumultuous past, with Ceteris Paribus noting that the coin is “much further ahead than most people imagined in Dec. 2018.”

Interestingly, veteran trader Peter Brandt has this summer compared the likely fate of altcoins to the casualties of the dot com era, predicting that Bitcoin’s bull rally this will not extend to the cryptocurrency sector as a whole — unlike the historic rally of winter 2017. He remarked that:

Meanwhile, Blockstream CEO Adam Back — the inventor of the hashcash proof-of-work (PoW) system later used in Bitcoin’s mining algorithm — has favorably compared the coin with earlier periods of innovation.

““Bitcoin has come much further and much faster than people expected,” he said. “There was a saying in the early dotcom era about “internet time,” and […] bitcoin time […] seems to be moving even faster.”

This April, Cointelegraph published an expert’s take on the so-dubbed Bitcoin bubble and its historical cousins — both the 17th century Tulip mania and the  dot-com bubble of 1999-2000.

Social Innovations and Secret Conversations (on the Blockchain)