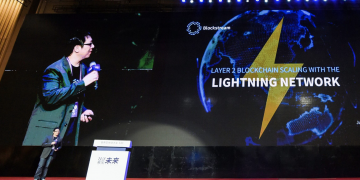 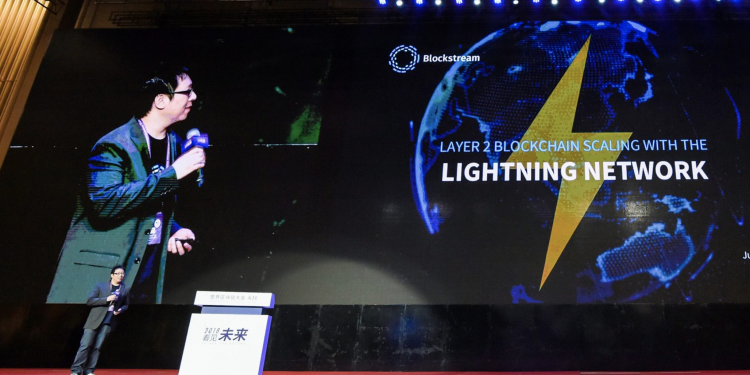 Lightning isn’t just a big hit with developers, the promising bitcoin technology is now attracting a little attention from investors.

Acinq, one of the leading startups working on the lightning network, a top-level layer aiming to boost the number of transactions bitcoin can support, has closed a $1.7 million funding round led by Serena Capital, with participation from Talend co-founder Bertrand Diard, Sebastien Lucas, Alistair Milne and Snapcar founder Yves Weisselberger.

As a result of the funding, Lightning Labs is no longer the only startup solely dedicated to lightning that’s been able to rake in money for its efforts.

Since it launched a few years back, the Paris-based company has become one of the most pivotal in a broader push to build and design lightning. It has built Eclair, one of three lightning software implementations alongside those by Lightning Labs and Blockstream, as well as Eclair Wallet, the most popular lightning wallet to date.

Yet for all the startup has accomplished, it’s all been done a small team of three. “Everything that we did was done with very little,” Acinq co-founder and CEO Pierre-Marie Padiou said.

“With this raise, we’re very excited to be able to do a lot more with more resources. We’ll be able to make even more cool services for lightning. This is not only good for us but for lightning in general and for pushing adoption forward.”

With the funds, Acinq also plans to hire three to four “highly technical” developers over the coming weeks and months. Acinq is sure to need it, as far as pushing lightning adoption forward, there’s still a lot to do.

Lightning may have entered beta earlier this year as users started using it to send real money. (But, this isn’t exactly advised. The technology is still unfinished, so users can lose money.) Now, at least $700,000 worth of bitcoin is now tied up in the lightning network.

That’s still a far cry, though, from what developers want lightning to be – safe and easy to use. They want it to grow the capacity of the network, so maybe one day people with no interest in cryptocurrency will be able to use it,

To do its part in the effort, Acinq plans to take its operations to a larger scale. This means working with other developers on standards for lightning. (Padiou noted that the second Lightning Network protocol summit, where developers will decide what technology standards to focus on next, is slated for November in Australia.)

Acinq further plans to continue building out mobile and desktop lightning wallets, as well as their recently released “Strike” API, which mirrors that of the popular payment technology Stripe.

Still, it remains to be seen if this effort can boost the profile of Acinq, considered by some as a more supporting player in the quest to build out lightning, an effort largely associated with startups Lightning Labs and Blockstream, the later of which is famous for selling special stickers for lightning.

So, what sets Acinq apart, besides residing on a different continent? Padiou believes that of all of these startups, Acinq is the most focused on making lightning technology easy to use.

“We have a huge focus on the users. We were the first to put out a mobile application because we think it’s vital to have normal users use lightning, to see what they would be able to do in the real world,” he said.

There are now plenty of other wallets out there, but Padiou argues Eclair Wallet is the “most advanced” and that’s why it’s the most-used across the network.

“If we had to choose between new features and UX, we would always put the priority on UX,” he added.

All in all, though, Padiou thinks that the fact that lightning is attracting enough attention to spur investment is a good sign for the lightning network and cryptocurrency as a whole. And he’s excited to see what happens next.

“Seeing that groundwork come to fruition in real life by users and businesses is really rewarding. This is a great moment.”