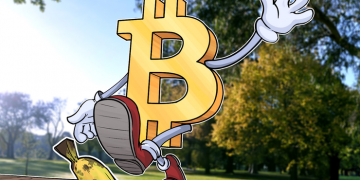 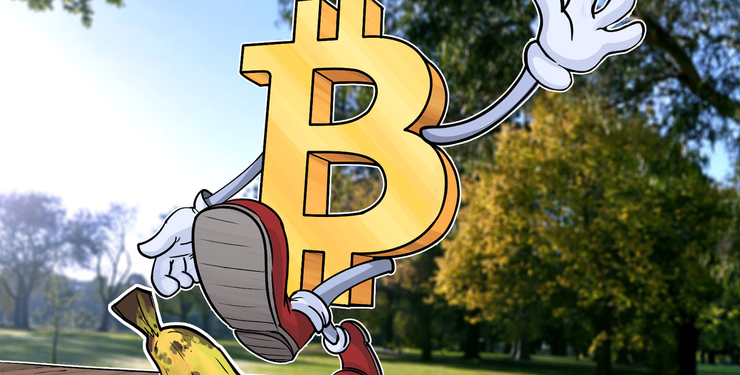 Traders were scratching their heads on social media Saturday in the wake of the sudden losses, with BTC/USD crashing from $10,180 to $9,410.

At press time, the pair had recovered marginally to circle $9,500, while a lack of obvious factors left commentators struggling to understand the market.

As Cointelegraph reported, a return to $10,000 earlier came as a surprise after a similar uptick occurred in a matter of minutes.

Previously, regular commentator Josh Rager had eyed a break below $9,600 as a gateway to lower levels, with the potential for $9,000 to also fall.

Some had anticipated volatility continuing in the short term. On Twitter, the trader known as CryptoCohen sounded the alarm hours before the $800 losses.

“Could be a larger correction in play – could take a lot longer too – longer than many would expect/hope. But good things come to those who wait,” he summarized.

Bitcoin’s move meanwhile had a more predictable effect on altcoin markets, with tokens in the top twenty cryptocurrencies by market cap shedding up to 4.5%.