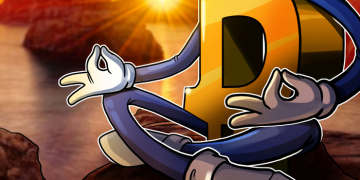 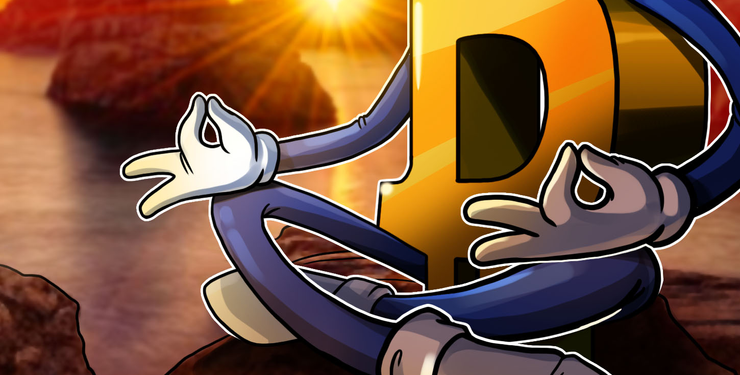 Bitcoin (BTC) was heading back towards $12,000 on June 27 as crypto industry businesses report record activity across the board.

BTC/USD saw significant volatility over the past 24 hours, abruptly dropping to as low as $11,945 due to problems with major exchange Coinbase before bouncing back above the $12,000 mark.

The $13,800 level, charts now suggest, forms an important barrier to further gains. In all its history, bitcoin has never managed a monthly close above that level. Therefore, it will be an important test for BTC price as the month of June is now coming to an end.

While opinions remain mixed as to how high bitcoin will go before tempering its giant bull run, businesses are celebrating, with all-time high figures continuing to emerge.

On Wednesday, it was asset manager Grayscale which led the successes, its total assets under management passing $3 billion in value.

The Grayscale Bitcoin Investment Trust (GBTC) additionally passed an implied bitcoin price of $17,000, meaning investors are currently paying around a 40% premium. As Cointelegraph reported, such behavior underlines institutional investor interest in the space.

Other records came from BitMEX, the bitcoin derivatives giant, which achieved 24-hour volumes of $16 billion across its products.

On cryptocurrency markets themselves, the so-called ‘Real 10 Index,’ a reading of genuine exchange volumes created by data aggregator Messari, gave 24-hour bitcoin volumes of over $5.5 billion.

For altcoins, momentum appeared to gather pace after most tokens put in lackluster performance this week.

As speculation mounts of an altcoin resurgence to match bitcoin, ethereum (ETH) topped $350 before correcting to $320.

Bottom of the pile were litecoin (LTC) and bitcoin SV (BSV), both of which shed close to 12%.