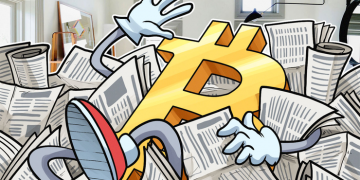 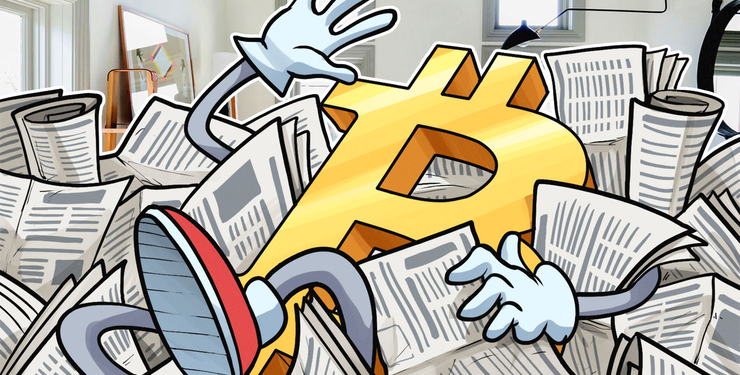 Conditions remain volatile this week, with last week’s peak of $13,800 still unchallenged. Now, attention is turning to a long-term retracement, which one analyst claims could bring BTC/USD down to just $6,600.

Previously, talk was of a lighter correction which would focus on the $9,500 area. Bullish forecasts for further growth also began appearing, with Fundstrat’s Tom Lee leading calls for a new all-time bitcoin price high in 2019.

Now, however, it would appear various factors have converged to put downward pressure on bitcoin. Among them, data shows the supply of stablecoin tether (USDT) has doubled this year; increased tether issuance tends to result in both bitcoin price gains and volatility.

Josh Rager, the analyst and investor increasingly known for his bitcoin predictions on social media, added to the overall sentiment that the cryptocurrency was about to take a break from its bull run.

On the plus side, he argued while uploading a fresh BTC price chart, lower levels would provide a fresh opportunity to accumulate coins.

“Weekly close looks ugly, you’ll likely see this shooting star type of doji… Which typically is a signal for reversal & we could see a couple of down weeks for Bitcoin,” he summarized.

Regardless of price movement, bitcoin’s technical factors continue to impress, with hash rate again reaching an all-time high in recent days. As Cointelegraph previously reported, the statistic provides a reliable indication of the overall health of the bitcoin network.

After a turbulent week for traders, meanwhile, altcoins again failed to rally on Monday, instead following bitcoin to greet them with yet more losses.

Ethereum (ETH) fell 5.9% to lose support at $300, while the majority of the top twenty cryptocurrencies by market cap saw falls of between 5% and 7%.

For Brandt, alts were experiencing their own version of the dot com boom of the early 2000s, and only a few would ultimately prevail.