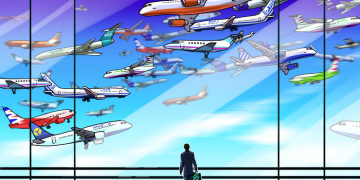 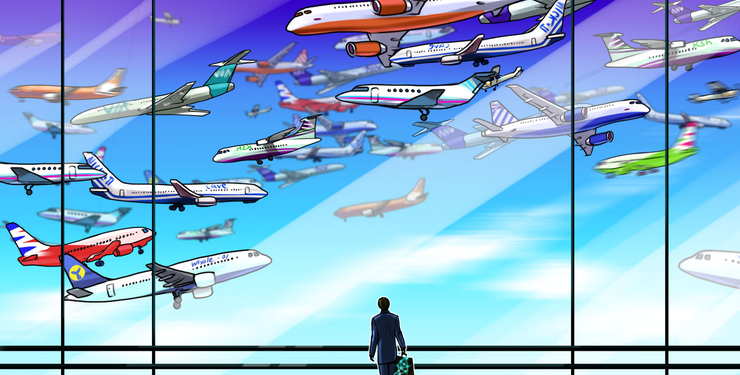 Bitcoin (BTC) payments should be coming to Norway’s low-cost airline Norwegian Air this year, after its co-founders set a date for opening their own cryptocurrency exchange.

According to local finance newspaper Dagens Næringsliv, the Kjos family intend to launch trading on their nascent NBX exchange in August.

Swiftly expanding into neighboring countries, the publication said the Kjoses, who are already known to have purchased considerable amounts of Bitcoin, will integrate cryptocurrency into Norwegian Air’s payment options.

NBX was already public knowledge, but the exact date and crypto payment plans represent a renewed commitment to the industry from the family.

Bjorn Kjos, the father of multiple senior executives working in various affiliated corporations, is worth approximately €412 million ($459 million). His son, Lars Ola Kjos, has invested a reported €400,000 ($446,000) in Bitcoin.

The confirmation of the plans came from Stig A. Kjos-Mathisen, who will lead NBX and who sits on the board of NBK Holdings, Norwegian’s biggest shareholder. According to Dagens Næringsliv, Kjos-Mathisen:

“First, the marketplace will be launched. Then NBX will make a payment solution for the airline so that airline customers can pay with virtual currency.”

Norwegian will join a select few airlines willing to process cryptocurrency payments, a nearby competitor being Latvia’s AirBaltic, which was the first in the world to begin accepting them in 2014.

A hub for Bitcoin mining, Norway appeared to react to bearish sentiment in November last year when authorities withdrew electricity subsidies for operators.