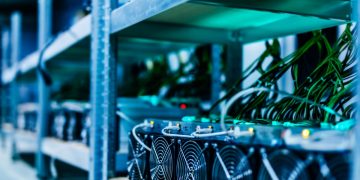 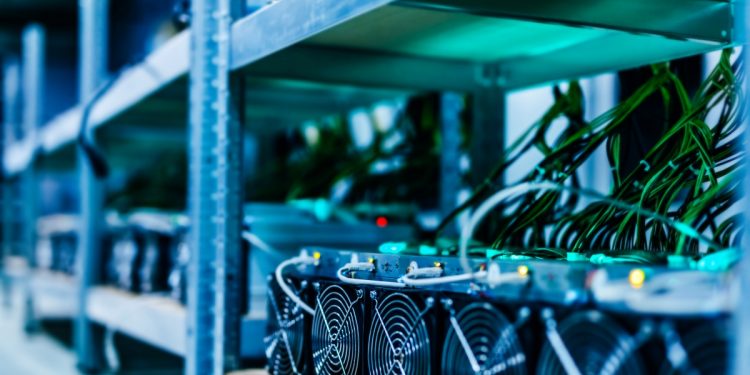 Bitcoin mining farms in Texas have gone offline because of a massive winter storm that drained the state’s power grid.

While some mining farms have stopped operations due to power outages, others are selling electricity back to the grid at a premium, said Ethan Vera, co-founder of Luxor Tech, which is a U.S.-based crypto mining company. Most mining farms are offline, Vera said.

Due to the Texas outage, hashrate generated from Luxor’s mining pool has decreased by 40%. The majority of hashrate for the entire mining pool comes from the U.S. mining farms, Vera said.

While it is not clear what exact percentage of hashrate in the global mining pool is from Texas-based facilities, some of the largest bitcoin mining companies, such as Bitmain and Layer 1, have operations in Texas because of the state’s cheap electricity.

Some mining farms are taking advantage of the situation by selling local residents their unused electricity.

“Some bitcoin miners were able to capitalize on selling their unused energy back to the grid for a huge profit,” JP Baric, CEO of Texas-based crypto mining company MiningStore, said on Sunday.

Texas’ power grid has already lost a small portion of energy production over the last weekend because wind turbines were frozen and natural gas available to electric plants became scarce, according to Dan Woodfin, senior director of The Electric Reliability Council of Texas (ERCOT).

By Sunday all types of energy sources, including nuclear plants, coal plants and thermal generators, were falling off the grid due to the winter storm, Woodfin said, according to a report in the Austin American Statesman.

According to TechCrunch, about 30 gigawatts worth of energy is offline, with 26 gigawatts of that from thermal energy and the remainder coming from wind sources.

The impact of the extreme weather conditions on bitcoin mining facilities goes beyond the Lone Star State. Mining farms in Kentucky have also been negatively affected by the storms.

Dermot O’Riordan: Taking Stock of How Far Crypto Has Come

Dermot O'Riordan: Taking Stock of How Far Crypto Has Come