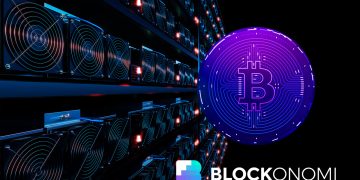 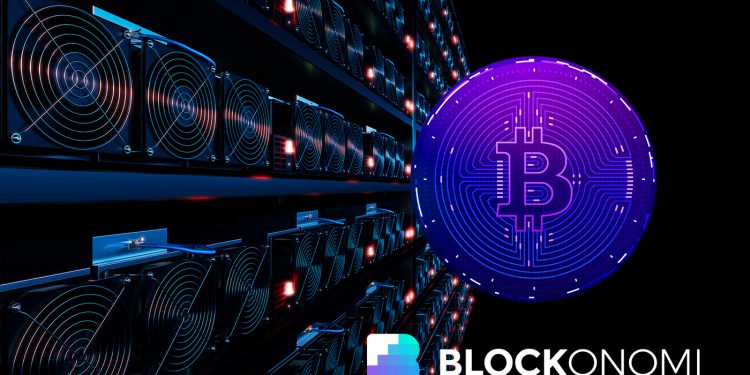 Miners secure the Bitcoin network by competing against each other to solve computational problems in order to make blocks, which are comprised of BTC transactions.

Accordingly, one of the key measurements in the Bitcoin ecosystem is the mining difficulty rate, which tracks how hard it is for miners to create new blocks and automatically recalibrates after every 2,016 blocks, an occurrence that happens roughly every two weeks.

Mining difficulty is thus ever-changing and contingent on activity — simply put, the rate will go higher as more miners compete to mine bitcoin or lower if competition draws down.

Alas, heads turned in the cryptoeconomy on Thursday, March 26th, when the Bitcoin mining difficulty rate underwent its second-starkest decline yet in the cryptocurrency network’s 11-year history.

Some Miners Head for the Exits

A little over two weeks later on March 26th, the difficulty acutely declined by some 16 percent, having sunk to around 13.9 trillion amid the rate’s latest recalibration.

To be sure, nothing is inherently undue about this readjustment — the Bitcoin network is acting normally and as expected here. Yet this particular difficulty drop is separately notable for being the second-largest decline witnessed yet in Bitcoin’s history. Indeed, the only time cryptoeconomy watchers have seen a bigger difficulty drop to date was all the way back in the fall of 2011, when the rate fell by 18 percent.

Zooming out, it’s worth noting that the March 9th difficulty of 16.55 T was an all-time high for Bitcoin. Since then, the world economy entered a sharp and volatile economic slowdown largely driven by the acute worsening of the global coronavirus pandemic.

That slowdown has since led to multiple intraday sell-offs around risk-on assets, e.g. U.S. equities and cryptocurrencies. For bitcoin, that meant the value of bitcoin block rewards — the BTC subsidy paid to miners to secure the network — also dropped, which undoubtedly challenged some miners’ bottom lines and sent some heading for the exits, even if temporarily.

In other words, competition among Bitcoin miners just thinned out a bit, so the mining difficulty will be easier for the next 2,016 blocks than it was for the prior 2,016.

The decrease comes after the Bitcoin network’s hash rate — the amount of computational power used to secure the blockchain — dropped by around 40 percent between the end of February and March 20th.

The outbreak of the coronavirus pandemic — and its resulting social isolation responses — has affected a wide array of industries around the world, including bitcoin miner manufacturers.

With recent reports indicating that mining hardware powerhouses like Bitmain and Canaan have experienced production and delivery delays because of the global slowdown, it’s possible those delays have partly contributed to the Bitcoin mining difficulty’s recent 16 percent drop.

That is to say, some mining operations might have been expecting new shipments of gear to replenish or bolster their stocks only to have these shipments ultimately pushed back. This could have been one factor contributing to why bitcoin mining activity contracted rather than grew between March 9th and March 26th.

All Eyes on the Halving

That phenomenon, which is scheduled for sometime this May and will cut Bitcoin’s block rewards from 12.5 BTC to 6.25 BTC, could lead to various domino effects in the wider crypto ecosystem if bitcoin’s price stays down, as Bitcoin’s security budget would be effectively halved.

Of course, if BTC rallies significantly between now and then, the concern is moot. If not, more miners may capitulate as profits dry up. 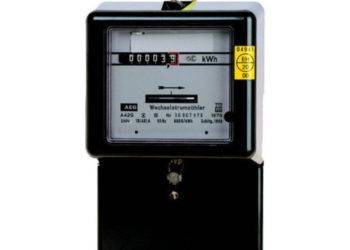 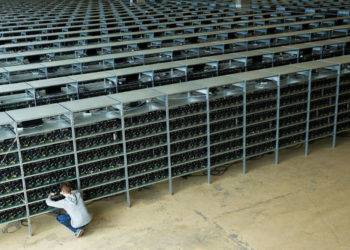