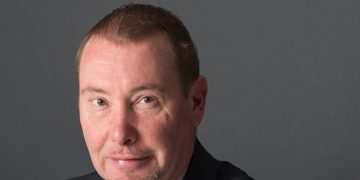 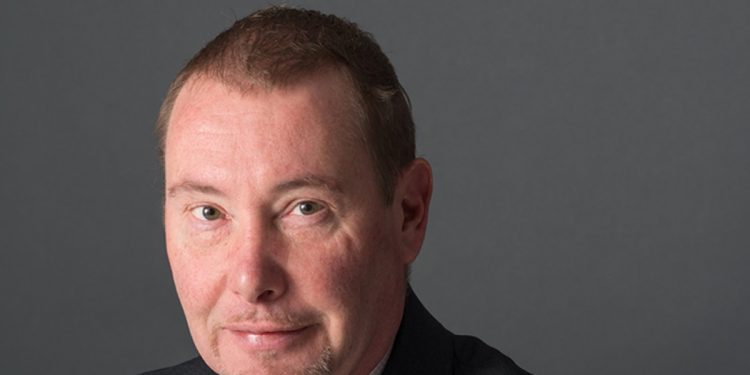 “Bond King” Jeffrey Gundlach has had a change of heart on bitcoin.

Gundlach – CEO of DoubleLine Capital, an investment firm with more than $130 billion in assets under management – now says bitcoin could be a better bet than gold.

The cryptocurrency has charted a 10-fold rally in the past 11 months, offering a significantly higher return than gold amid the massive inflation-boosting monetary and fiscal stimulus delivered by authorities worldwide to counter the coronavirus-induced economic slowdown. The precious metal reached a record high of $2,075 in August 2020 and has been trending lower ever since.

Gundlach noted he had been neutral on gold for the last six months, while formerly a “gold bull.” He previously said bitcoin was in “bubble territory” when it rose past $23,000 in early January.

Bitcoin has continued to rise, helped along by publicly listed companies such as Tesla, a Fortune 500 firm, and MicroStrategy, which have adopted bitcoin as a reserve asset in the past few months.

In December, JPMorgan analysts said that bitcoin’s rising popularity could have a bearing on gold’s price.