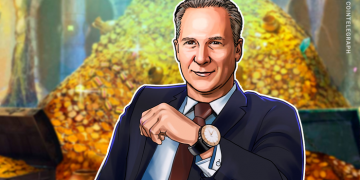 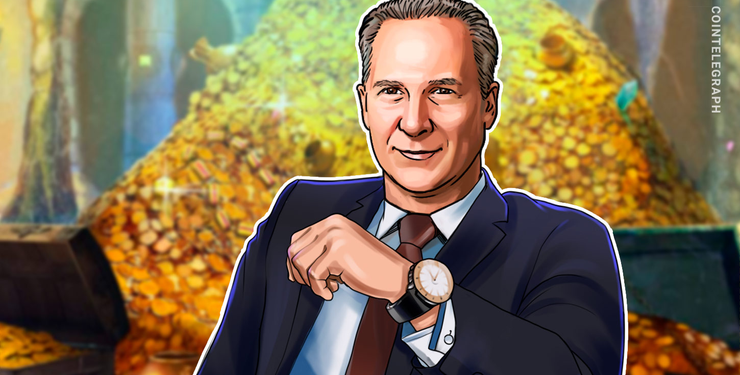 Pompliano, the co-founder and partner at Morgan Creek Digital known in the industry as Pomp, said he hoped to convince Schiff that Bitcoin was a worthwhile investment.

“Peter should get a lot of credit for agreeing to this. Hopefully he walks away a Bitcoin believer,” he wrote announcing the debate, which will occur at an unspecified date on CNBC.

Schiff, well known as a Bitcoin skeptic, has made various public appearances in which he defended gold as a superior asset. Particularly notorious was a debate with ‘The Bitcoin Standard’ author, Saifedean Ammous, which aired in May.

This week, Pomp triggered an unexpected round of charity aimed at Schiff, which appeared to trigger the formal meeting.

In the meantime, however, he remains firmly behind gold’s future prospects.

“As today’s action shows a rally in gold does not mean Bitcoin will rally too,” he tweeted as BTC/USD slid 10%. “In fact, one of the main reasons for Bitcoin’s prior gains was gold’s failure to rally. But if gold has finally broken out, there is no longer a reason for investors to settle for a digital imitation!”