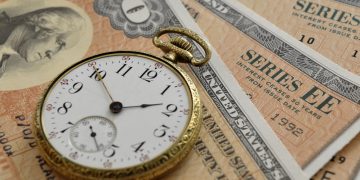 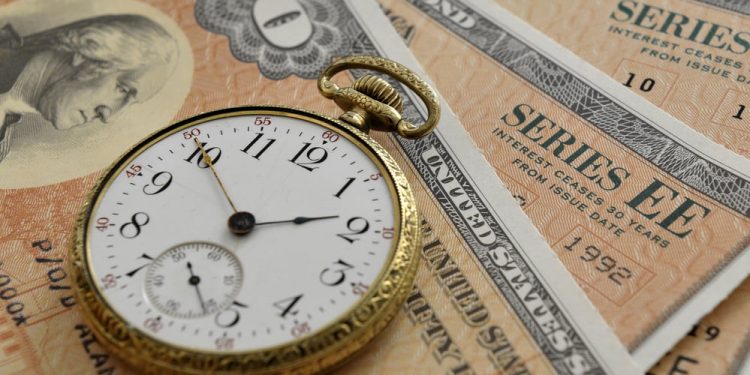 
Bitcoin wobbled between gains and losses on Wednesday as traders measured on-chain sell-off signals against the drop in the benchmark bond yields.

The flagship cryptocurrency surged around 0.5 percent to $34,335 ahead of the New York opening bell. It was trading at $35,233 on Coinbase exchange at its intraday high, pointing to bullish attempts to log another bull run towards $40,000.

Fundamentals supported a choppy outlook in the cryptocurrency market.

The yield on the US 10-year Treasury note dropped after rising seven days in a row. Its gains appeared amid an auction of new bonds that attracted strong demand from dealers (not investors). They scooped up the majority of $38 billion worth of new government debt, covering 20 percent of the securities. Yields fall as the bond prices rise.

Strong demand at an auction of $38bn of 10-year notes overnight and dovish comments from Federal Reserve officials began to SAP momentum from the recent strong rally in US Treasury yields.Policymakers have played down talk of tapering asset purchases#XAUUSD #GOLD #DXY

Bitcoin traded higher as the long-term bond yields remained capped under 1 percent after the March 2020 rout. Traders anticipated that the Federal Reserve’s commitment to purchase government debt to support the US economy would send mainstream investors looking for better returns in the cryptocurrency market.

That somewhat turned true as billionaire investors like Paul Tudor Jones and Stan Druckenmiller, alongside mainstream corporations including MicroStrategy, Ruffer Investments, Square, etc., put their capital into the Bitcoin market. That helped the cryptocurrency emerge as a perceived safe-haven asset.

But with the yield back above 1 percent, especially as the President-elect Joe Biden commits greater government spending, along with economic growth, Bitcoin’s potential to champion another upside run looks meager short-term.

Meanwhile, many analysts note that the Fed would cap the Treasury yields because they have committed to support the US economy. The central bank would purchase bonds infinitely until they achieve inflation above 2 percent and maximum employment.

“I don’t think we will see rates move much higher because there is still a lot of demand,” said Altaf Kassam, head of investment strategy for State Street Global Advisors in Europe. Meanwhile, he noted that additional stimulus prospects would protect riskier assets.

That may include Bitcoin, given its shoulder-to-shoulder gains with the global stock market in 2020.

While the long-term outlook for Bitcoin remains stronger, its short-term bias brings forth eerie viewpoints.

“Miners are selling, no significant stablecoin inflows, no Coinbase outflows, and 15k BTC flowed into exchanges since yesterday,” Mr. Ju said Tuesday. “We might have second dumping.”

Grayscale Investments, a New York-based trust that deals in Bitcoin, also stopped reporting their cryptocurrency purchases since December 25. The firm was responsible for creating a supply crunch after it raked up a total of 572,644 BTC.

Grayscale reopened on Tuesday after the holiday season.