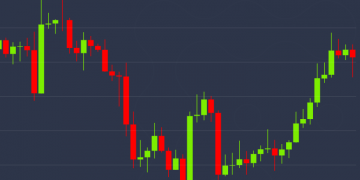 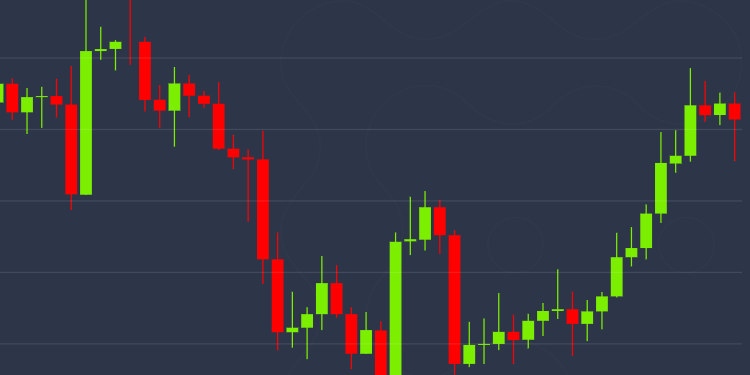 Bitcoin has erased much of the losses seen in the second half of the last week and looks set to revisit resistance near $8,800.

The number one cryptocurrency found bids near $8,270 during the Asian trading hours on Sunday and rose as high as $8,677 around 01:00 UTC Monday, according to CoinDesk’s Bitcoin Price Index.

Some analysts believe the overnight price rise has marked an end of the corrective pullback from the Jan. 19 high of $9,188 and has put the bulls back in the driver’s seat.

The argument has merit, as the correction had taken the shape of a typically bullish falling-wedge pattern, which was breached to the higher side 24 hours ago.

As a result, bitcoin looks set to challenge higher resistance levels. At press time, the cryptocurrency is changing hands near $8,610, representing a 2-percent gain on a 24-hour basis.

Bitcoin activated twin bullish cues on Sunday: the move above $8,350 confirming a wedge breakout, and the break above $8,530 confirming a double-bottom breakout.

The latter has been reinforced by dip demand near $8,530, as highlighted by the long tail attached to the current 4-hour candle.

The falling-wedge breakout indicates the rally from the Jan. 3 low of $6,850 has resumed, while the double bottom breakout has opened the doors for $8,800 (target as per the measured move method). That roughly coincides with Wednesday’s high of $8,793 – the level at which bitcoin started to fall.

However, the cryptocurrency may have a tough time forcing a break above $8,793 if trading volumes continue to remain weak.

As can be seen on the above chart, volumes haven’t picked up post-breakout. Green bars, representing buying volumes, have been smaller than the red bars (selling) observed throughout the pullback from $9,200.

The MACD histogram, an indicator used to identify trend changes and trend strength, has crossed above zero, signaling a bullish reversal on the weekly chart for the first time since August.

With the shift, the bullish signal provided by the falling channel breakout witnessed earlier this month has gained credence.

The immediate bullish case would weaken if prices find acceptance under $8,530. In that case, sellers may test dip demand by pushing prices to last week’s low of $8,200.

Disclosure: The author holds no digital assets at the time of writing.