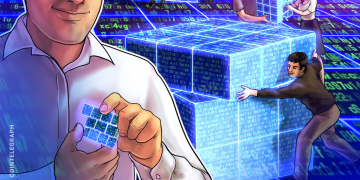 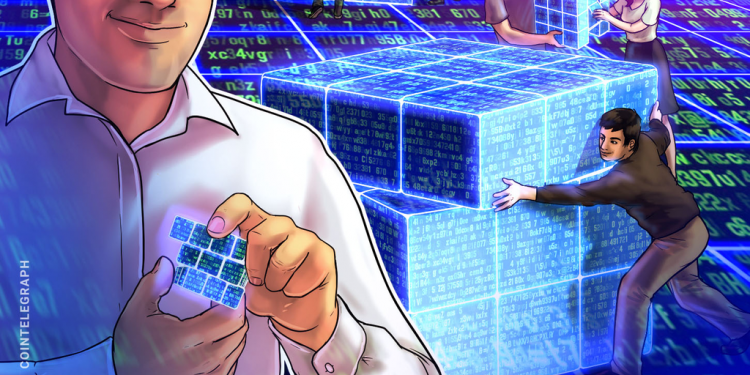 Over the years, Bitcoin has seen numerous proposals advocating that an increase is needed in order to reduce fees, process more transactions per second and allow Bitcoin to scale to compete with mainstream payments technologies.

On May 4, 2015, Gavin Andresen published an article titled “Why increasing the max block size is urgent,” further escalating the perceived gravity of the block size debate, despite the average BTC block then being only 30-40% full. Andresen warned:

“If the number of transactions waiting gets large enough, the end result will be an over-saturated network, busy doing nothing productive. I don’t think that is likely — it is more likely people just stop using Bitcoin because transaction confirmation becomes increasingly unreliable.”

Later that month, Andresen asserted that he would shift his work toward alternative client Bitcoin XT should the community fail to reach consensus regarding the implementation of a block size increase. The 0.10 version of Bitcoin XT had been launched during December 2014 by Bitcoin Core developer and prominent critic of the 1 MB block limit Mike Hearn.

On June 4, 2015, Andresen advocated that the miners and node operators should be able to autonomously decide the size of blocks, arguing that the community should either maintain the limit and “see how high transactions fees must rise until miners realize they’re ‘leaving money on the table’ and raise the -blockmaxsie themselves” or alternatively “replace the limit with a ‘go along with the crowd’ rule that means any miner that doesn’t care will create blocks that neither increase nor decrease the average block size.”

On June 22, 2015, Andresen published Bitcoin Improvement Proposal (BIP) 101, which advocated “replacing the fixed one-megabyte maximum block size with a maximum size that grows over time at a predictable rate.”

US Senate to Hold Debate on Crypto, Blockchain Regulatory Frameworks

US Senate to Hold Debate on Crypto, Blockchain Regulatory Frameworks